Could Coca Cola shares gain in a recession?

Coca-Cola has a reputation for a stock that is a ‘recession buster’. Why is that? It is because it is thought that even when the wider US economy is shrinking then many US consumers will still be able to purchase a can of Coke.

Please note that the seasonals are also pretty strong for Coca-Cola right now too!

Take a look at the details here:

Will Coke shares gain again during this period?

Watch out for any very bad news on Coca-Cola to negate this outlook as well as any other major news that harms global sentiment towards US stocks. 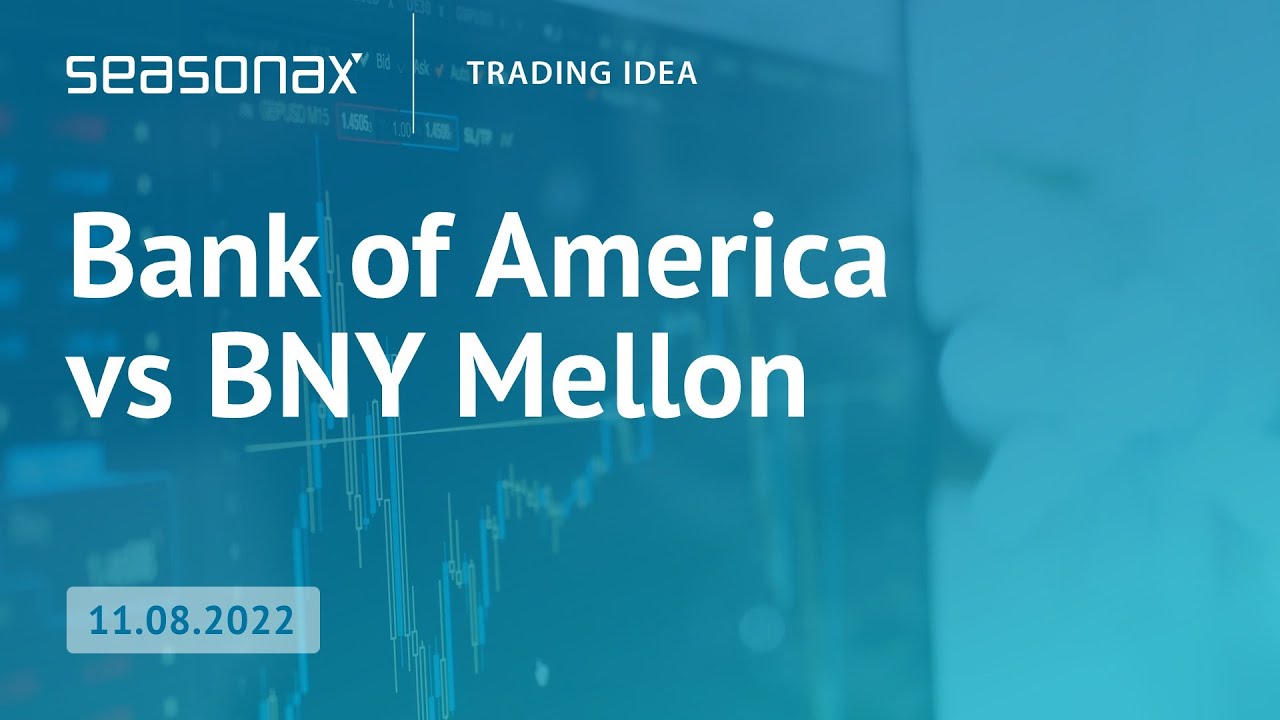 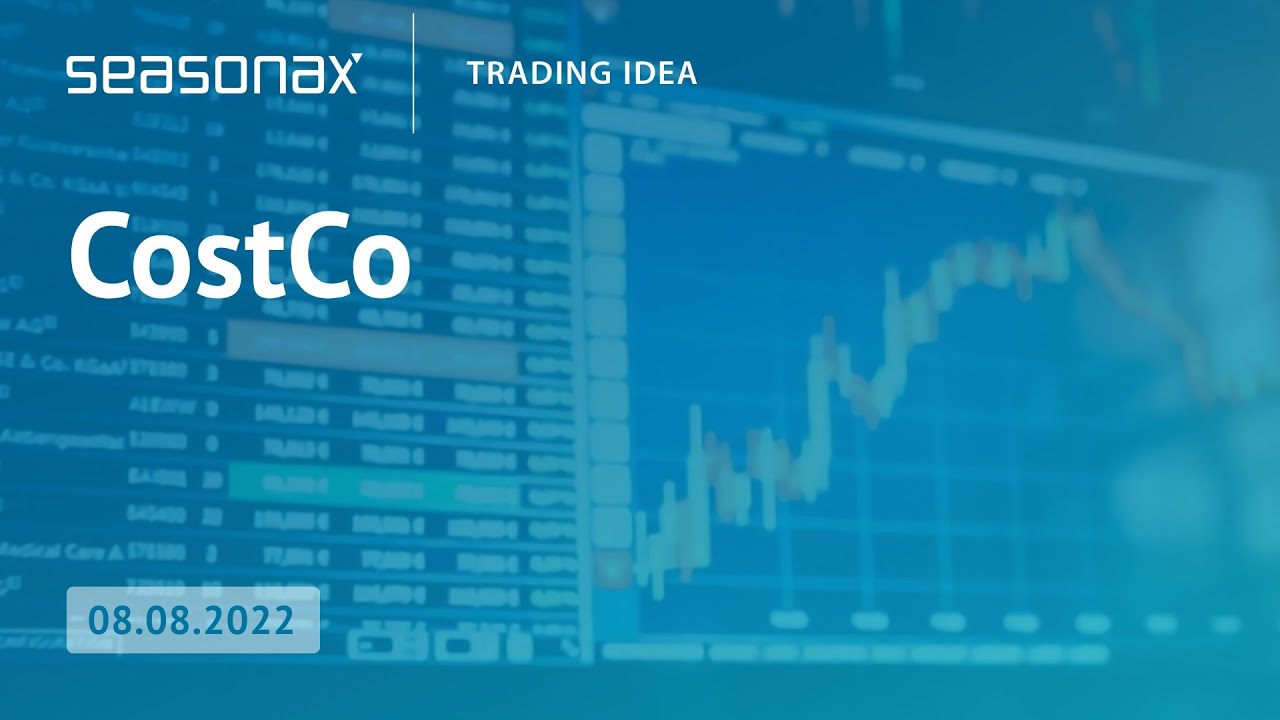 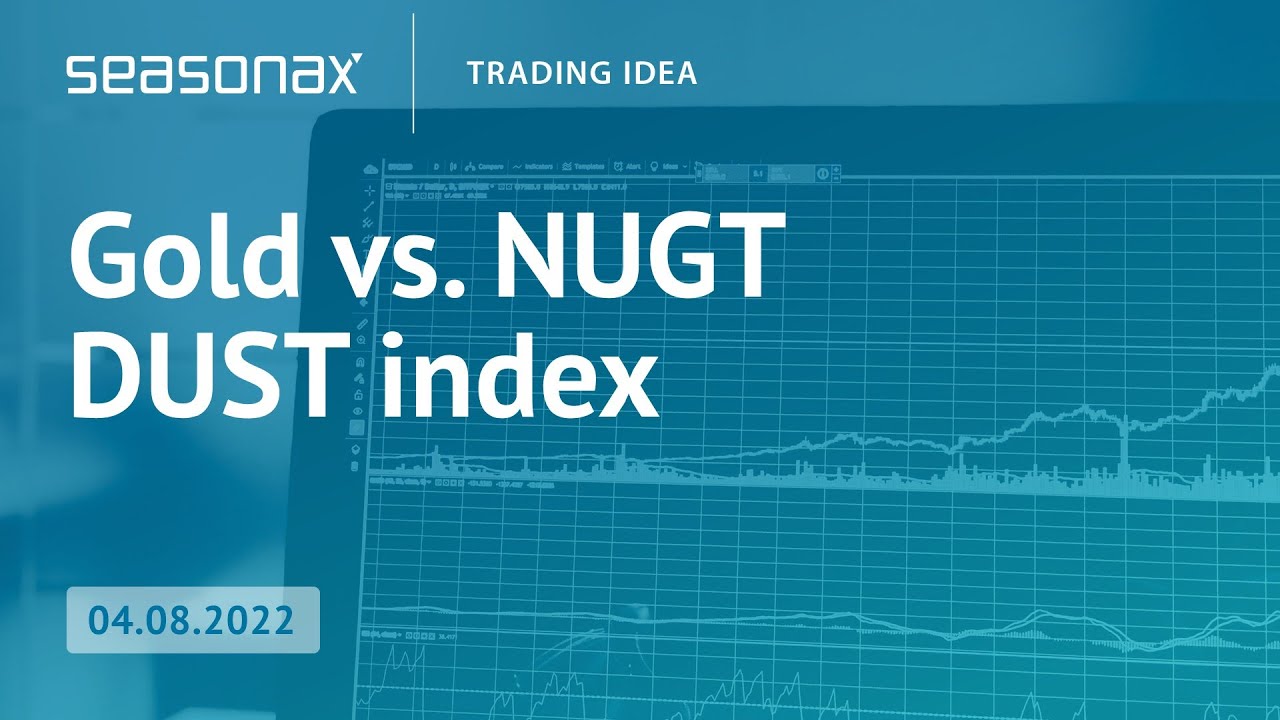