The Canadian dollar has been benefitting from the surge higher in commodities, especially oil. Lack of investment in oil longer term, shrewd management during lockdowns of oil production levels from OPEC+, and supply shocks from Russia’s move into Ukraine has all kept oil prices buoyant. This has been despite the demand levels that are expected to fall for oil if global growth slows. The BoC are expected to hike interest rates up to a neutral rate of 2.25%-2.5%. However, a lot of bullishness has already been priced in for the CAD as these expectations have been around for some time and the the COT report saw another net-short weekly change across the three participant categories.


The BoJ still have very low interest rates although concerns are growing that the BoJ may have to even hike rates if inflation comes to Japanese shores.

So, the picture is mixed fundamentally. However, the CADJPY seasonals are notable and should the fundamental picture rapidly change then look out for them.

The major risks are outlined in the text above and there are other risks too from a slowing global growth outlook.


Analyse these charts yourself by going to seasonax.com and get a no strings attached 3 day free trial! Which currency pair would you most like to investigate for a seasonal pattern? 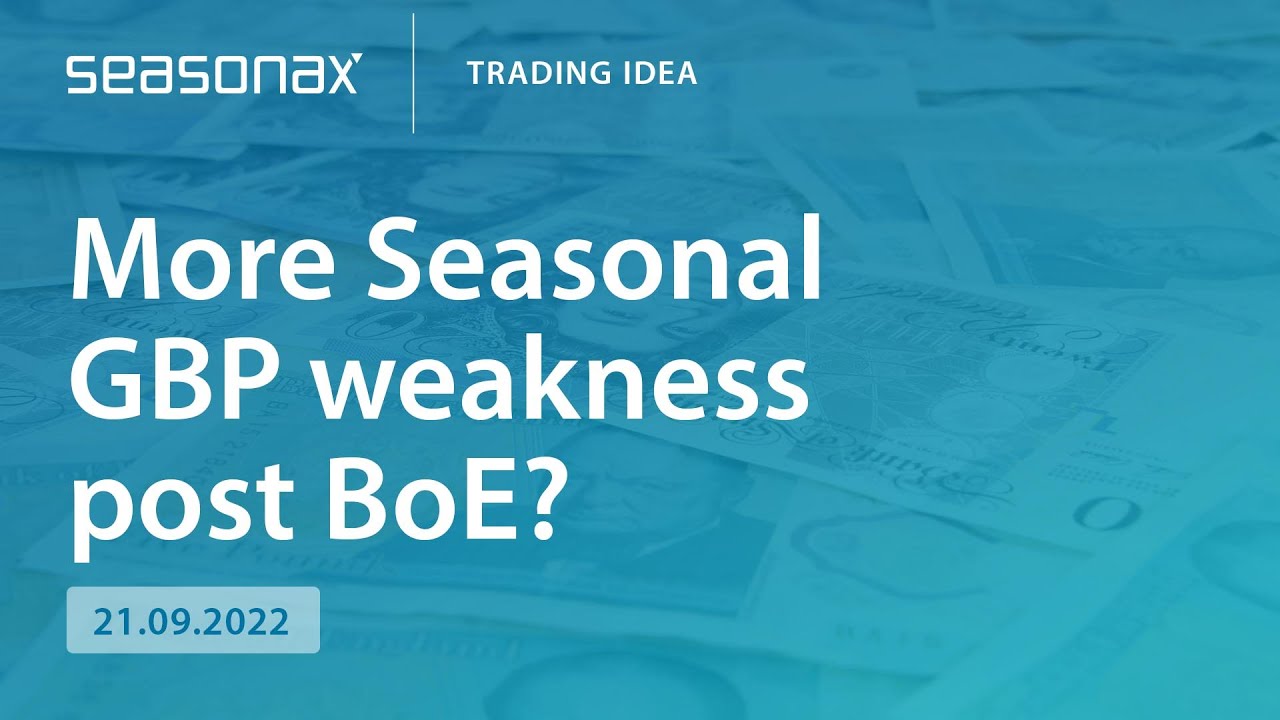 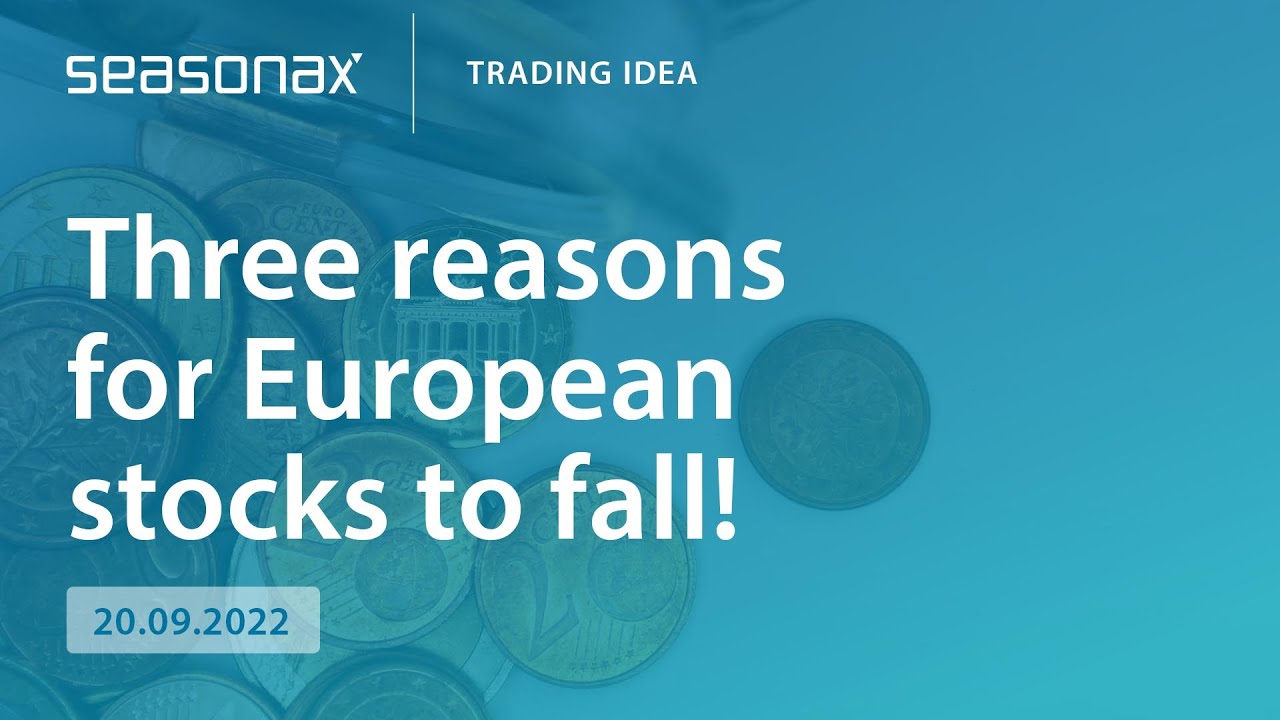 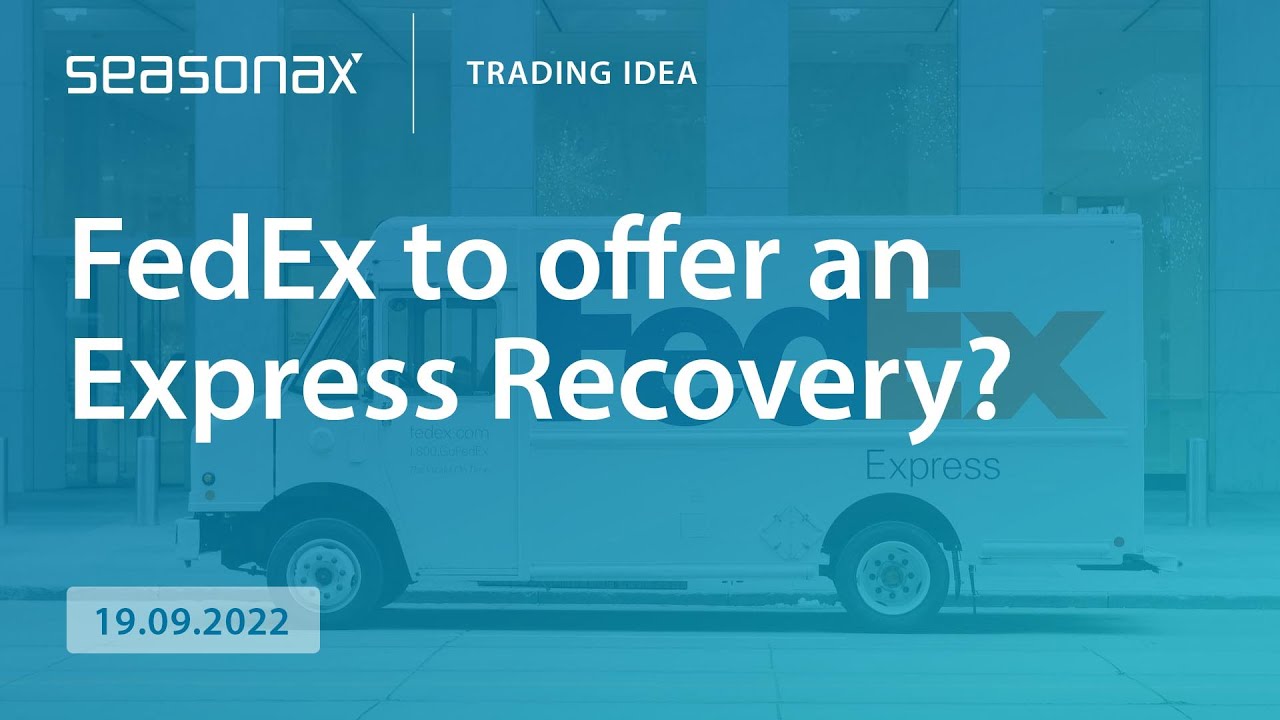 FedEx to offer an Express Recovery?