Always Coca-Cola? That’s the thinking! Many consumers should always have the ability to buy a can of coke - even in a recession. That’s why many investors see Coke as a recession buster!

One thing that dip buyers might want to note is that the seasonals for Microsoft are very strong right now.

Coca-Cola earnings were very good in April: Sales surged 16% to $10.5 billion, beating Wall Street's expectations of $9.8 billion. Profits of $2.8 billion, or 64 cents a share, rose 24% from a year ago — surpassing consensus estimates of 58 cents a share.

Furthermore, despite rising aluminium prices and other inflationary forces the company has a strong outlook for the rest of the year. The ‘recession proof’ label that Coke has may also attract further investment. Remember that Warren Buffet is a big backer in Coke stoke and he currently has 400 million shares!

Does that mean Coca-Cola shares will gain again this year? Are they a good recessionary proof play?

Any bad news for Coca-Cola stock will negate this outlook. 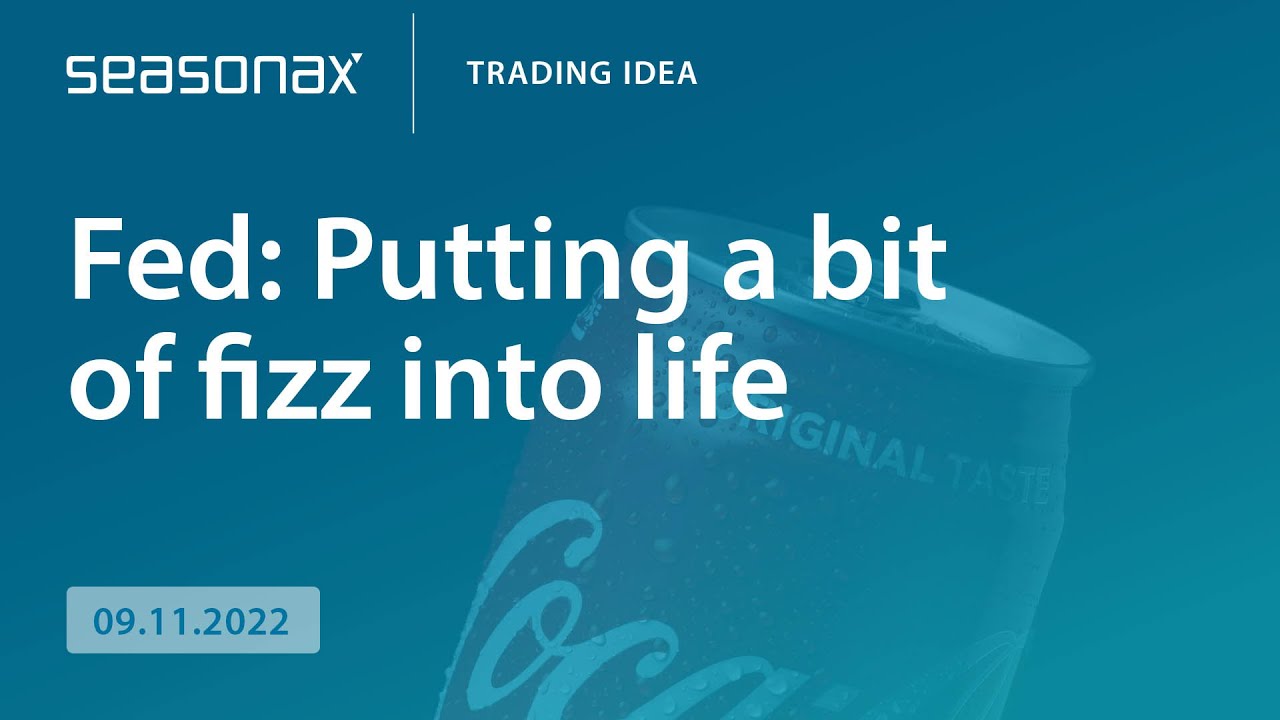 Fed: Putting a bit of fizz into life 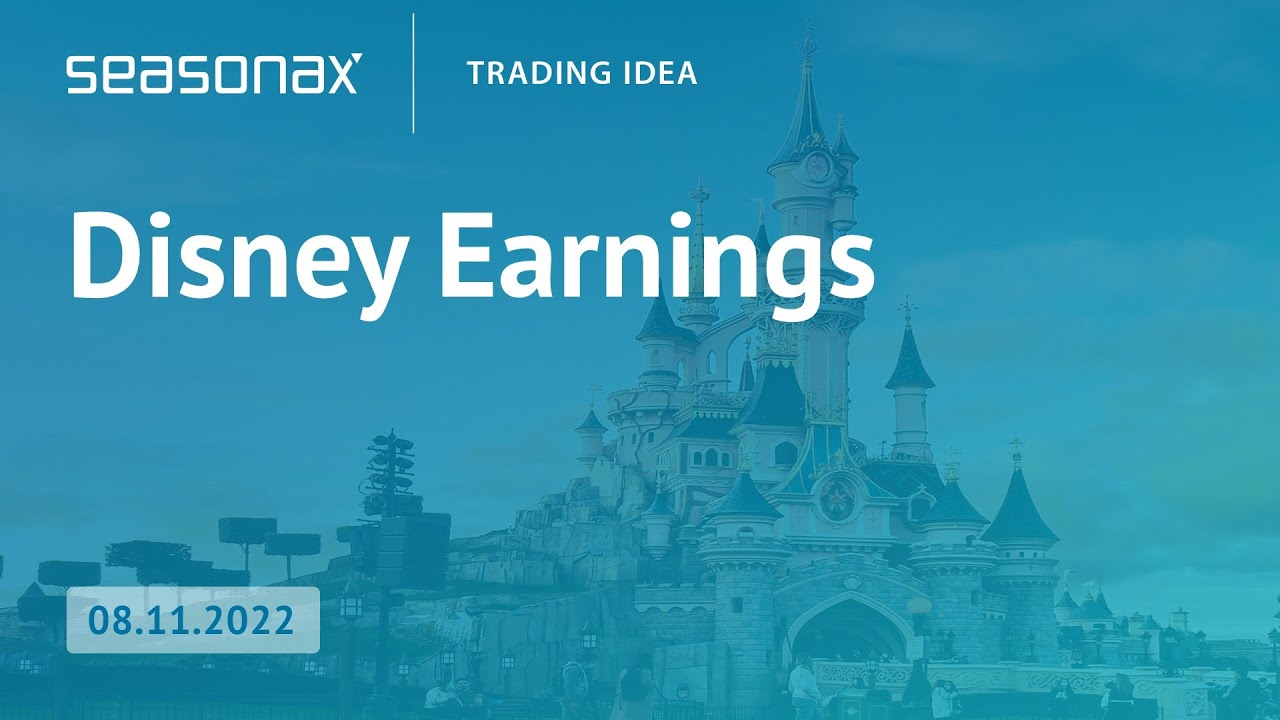 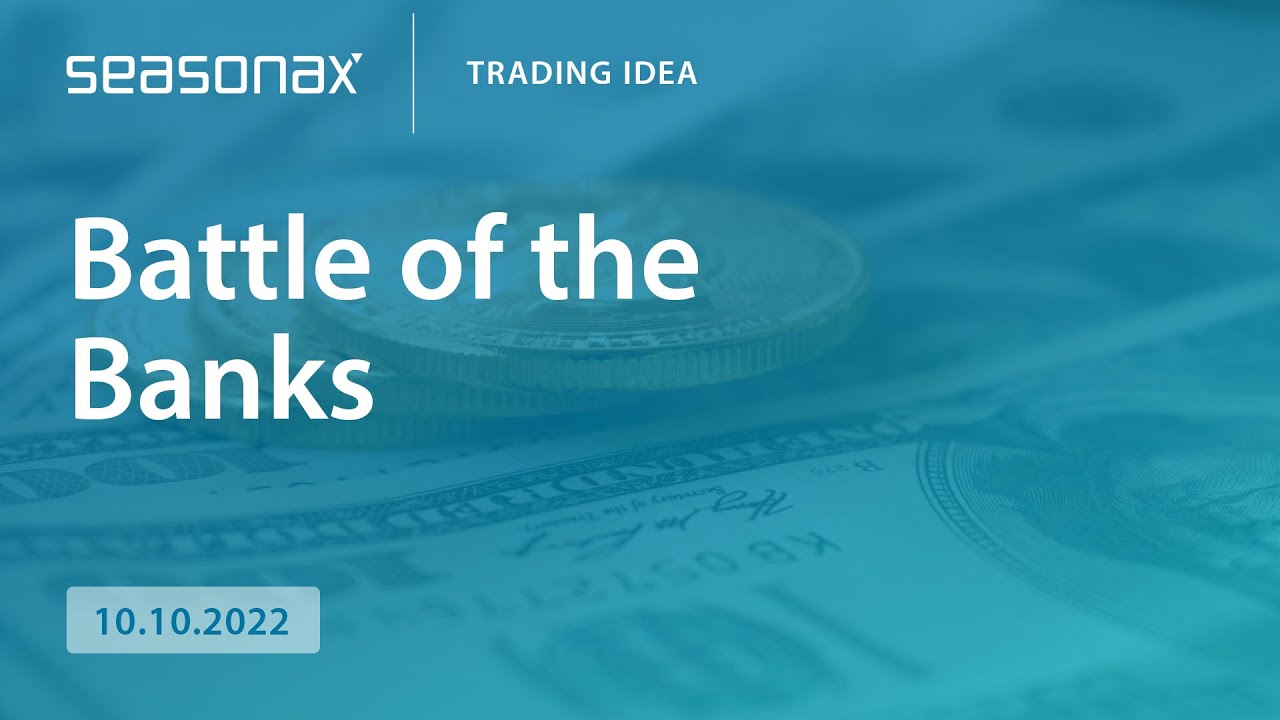