Can IBM find support from earnings?

The International Business Machines Corporation is an American multinational company operating in over 175 countries with its headquarters in New York.

It’s the seventh largest technology company by revenue. Recently Morgan Stanley downgraded the stock from an overweight rating to equal weight due to concerns about decelerating revenue growth. Will those concerns prove to be correct as earnings are announced after the close today on Monday January 23?

Between January 22 and February 18 IBM shows some strong seasonals with an average return of 3.68%. The annualised return is an impressive 62.12% and the largest return was 14.52% in 2019. However, all outlooks have risks and this is no exception….


Major Trade Risks:
The major trade risk here is that earnings show some poor results and future projections for IBM that is likely to weigh on share prices. It could be argued that this is a poor time to invest in IBM if the US is about to head into a recession.


Remember, don’t just trade it, but Seasonax it! 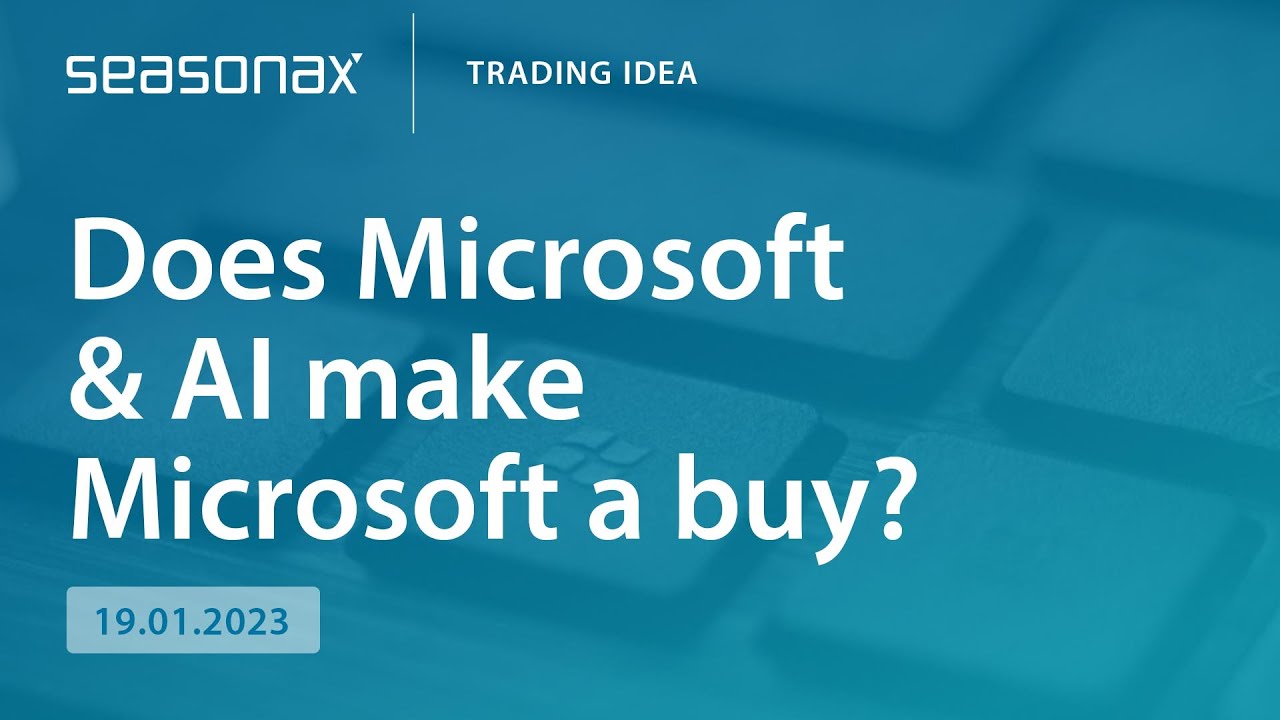 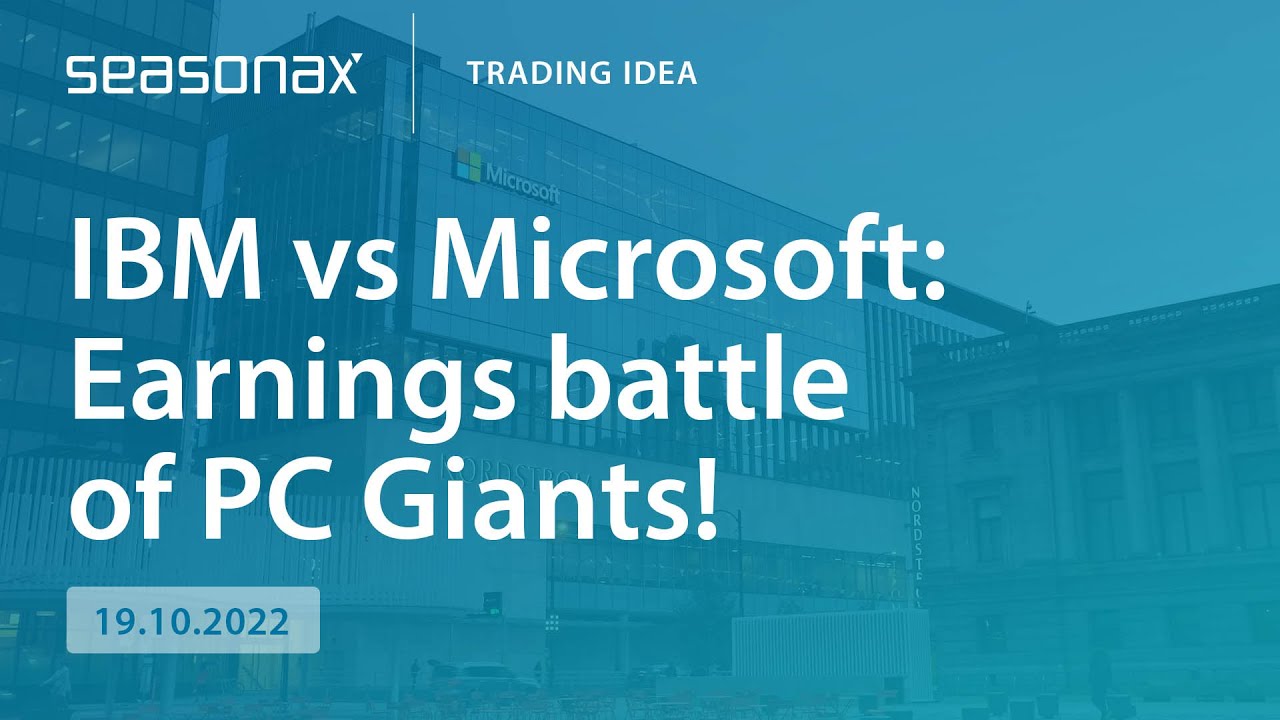 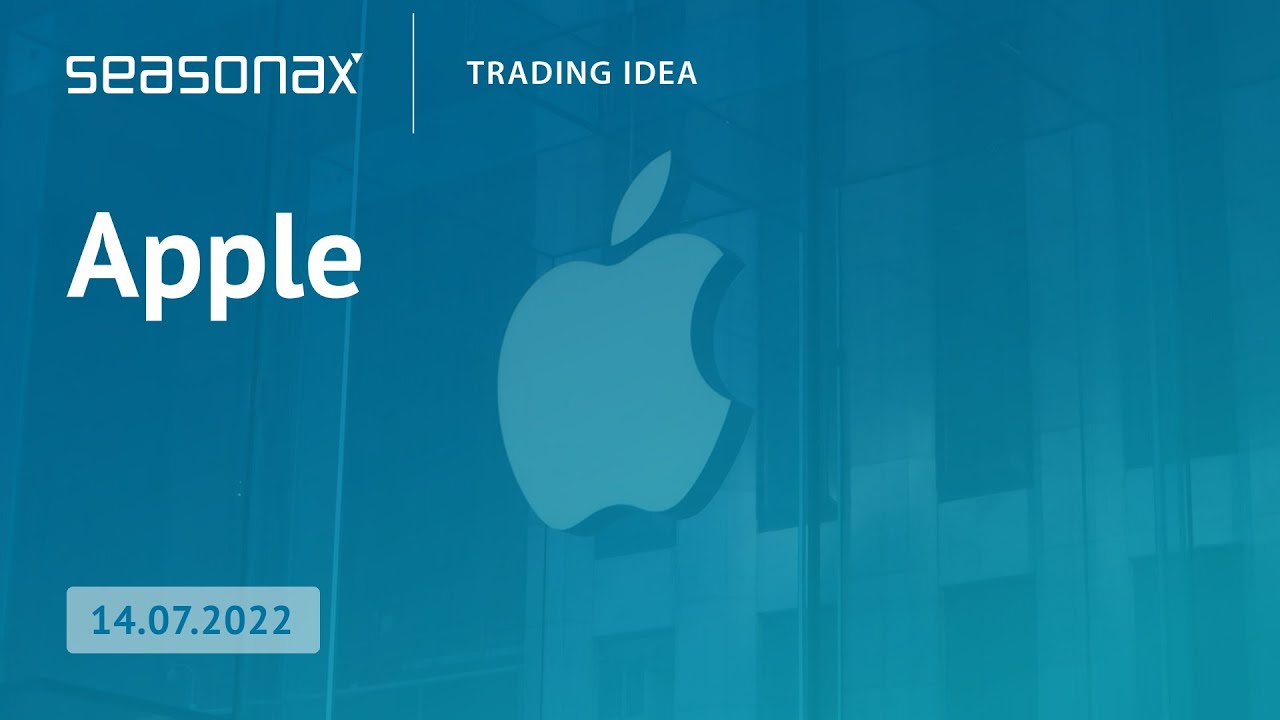