Costco is a consumer staples stock that would likely find buyers in a recessionary environment. So, with the US in a technical recession, is the discount retailer going to see additional revenue from consumers looking to cut costs in leaner times.

Walmart is a similar discount retailer, but it issued a profit warning that concerned investors in their latest earnings report. So, with Costco not due to release their earnings until September 22, is this a good time to try and capitalise on a period of seasonal strength that Costco has? Will Costco find buyers instead of Walmart stock?

Will Costco gain on fears of a slowing US economy?

Any negative news for Costco could impact this outlook as well as a broader risk negative sentiment that can impact stocks generally. 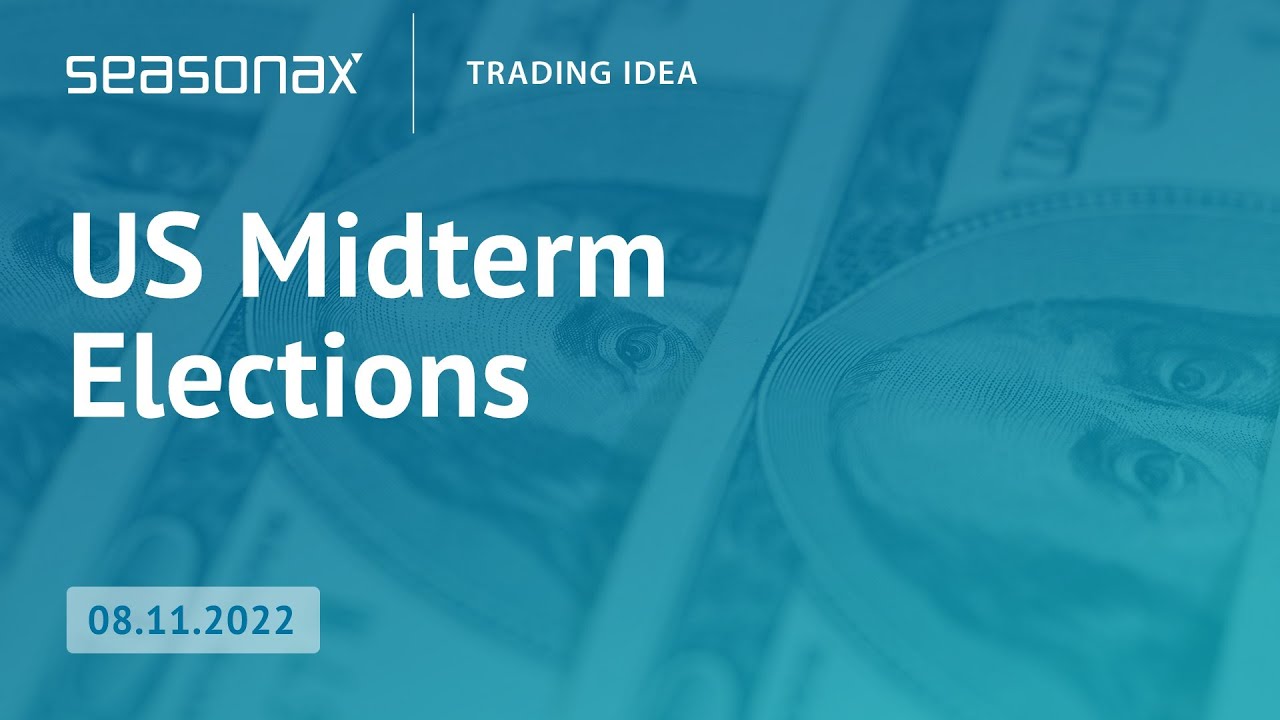 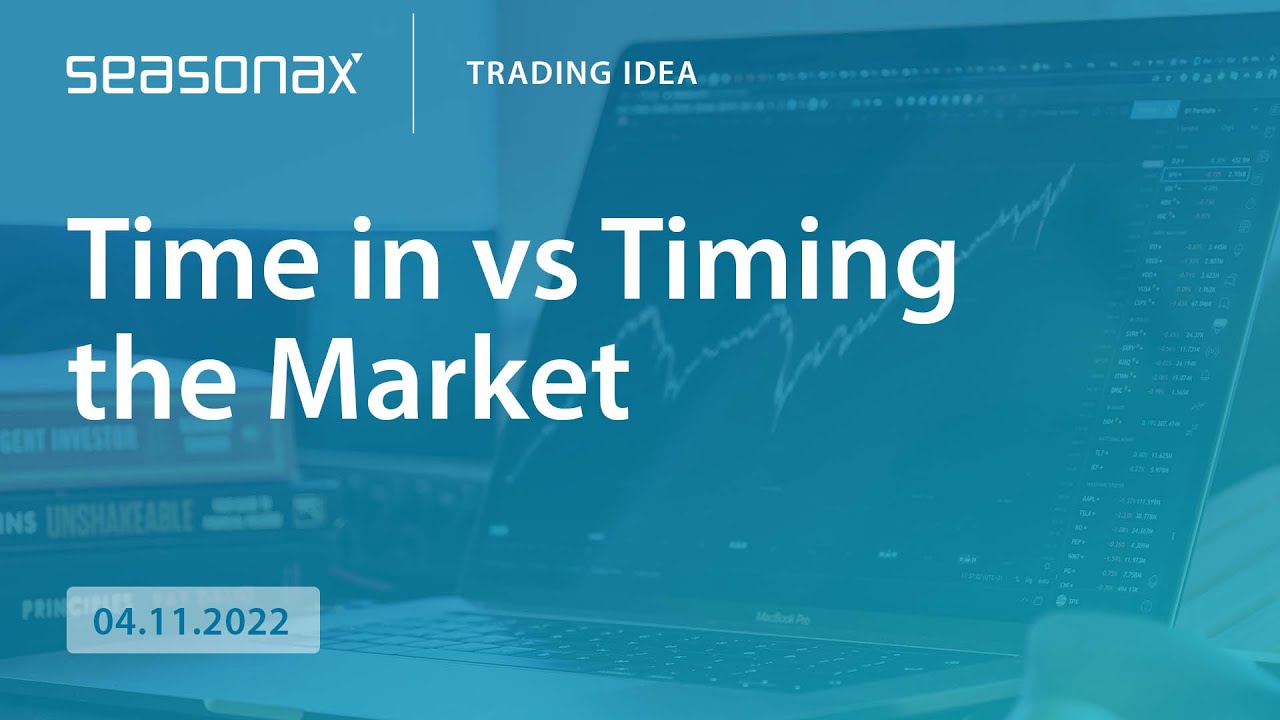 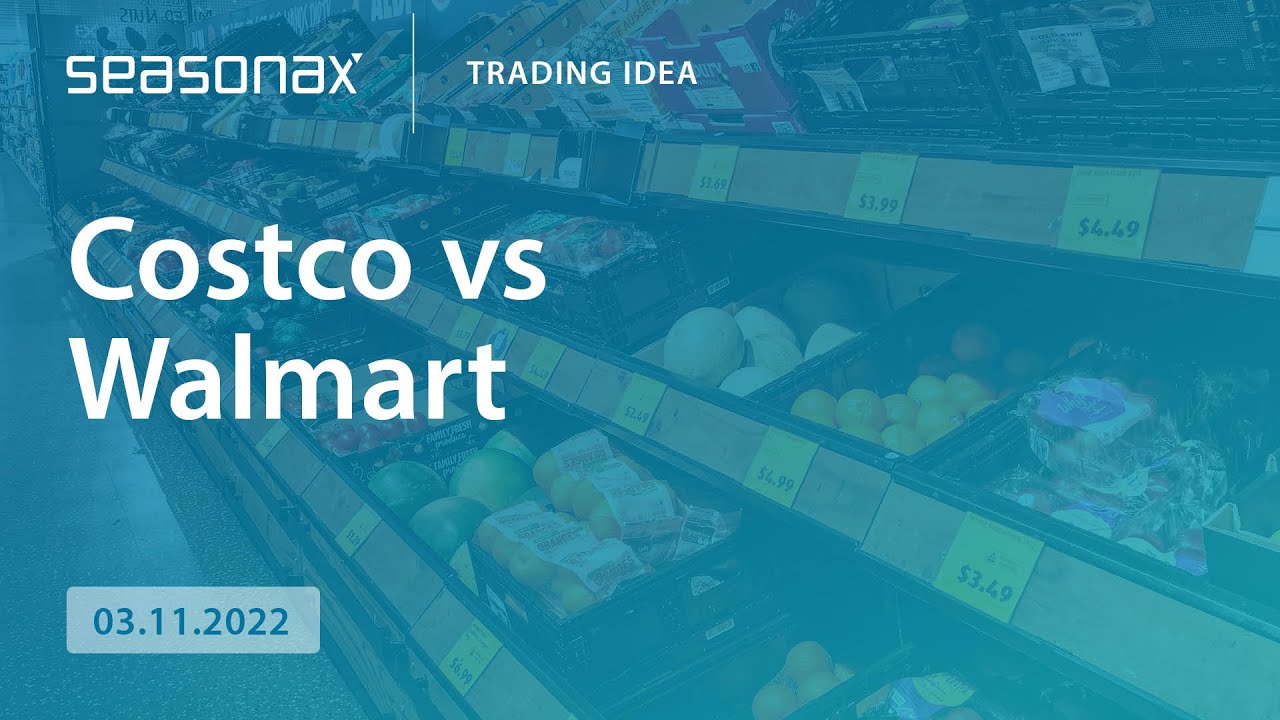 Costco vs Walmart: Battle of the discounters!