Fed: To buy or not to buy

To borrow a phrase from a soliloquy in Shakespeare’s Prince Hamlet, ‘To pause or not to pause’, is the question investors have been toying with coming into Wednesday’s Fed meeting.

Analysts are generally quite divided on what the Fed will do. Will the Fed maintain, and even extend their hawkish stance by pushing the terminal rate above 5%?

Or will the Fed start to signal a coming pause and maybe even surprise markets with a lower 50 bps hike? (75bps is expected) So, if the Fed surprise to the dovish side then that would typically immediately boost the S&P500.

Lower interest rates means both lower debt repayments and more spare consumer cash. So, if we do see a Fed surprise to the dovish side then the S&P500 strong seasonals become very relevant.

The major trade risk here is that the Fed take a definite hawkish stance and that sends US stocks down for another leg lower. 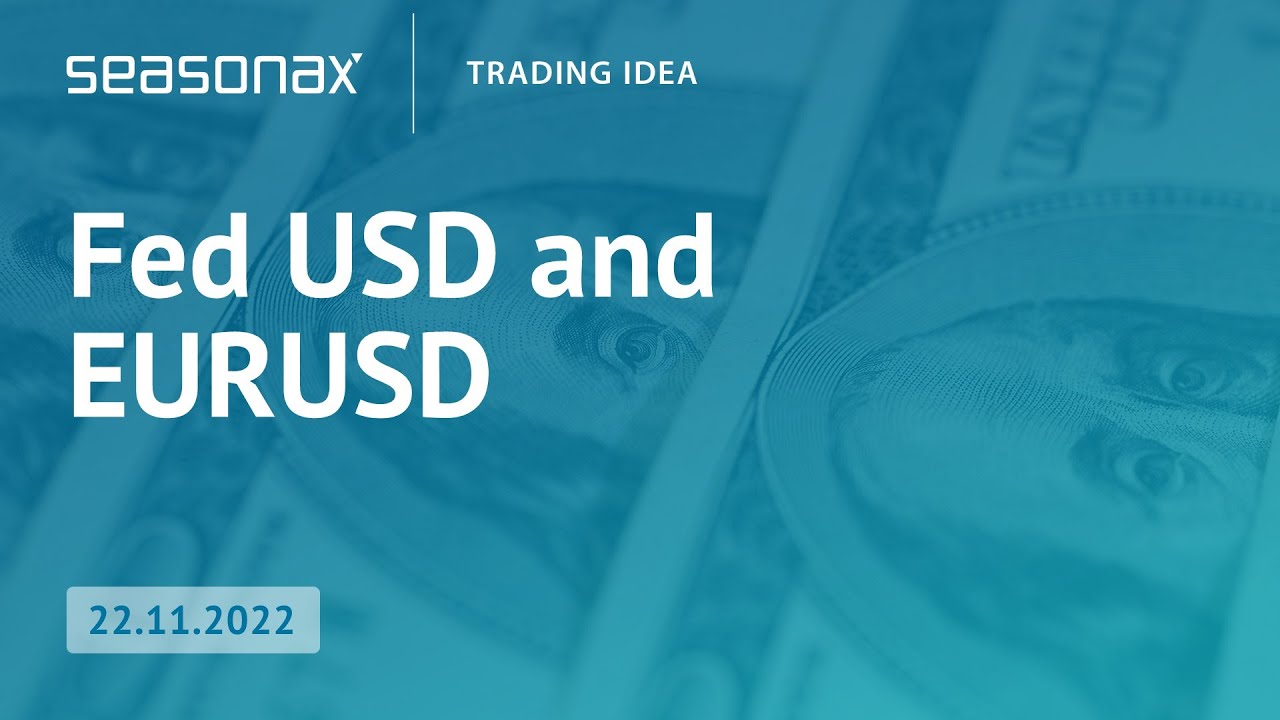 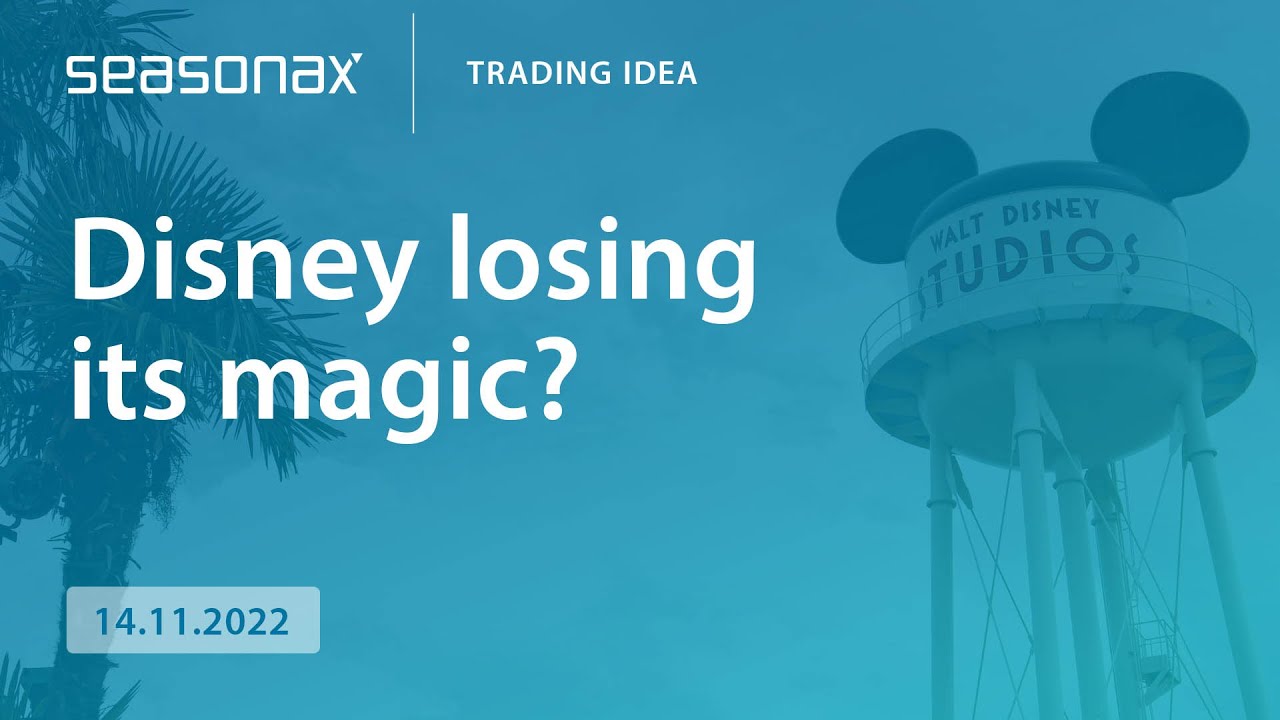 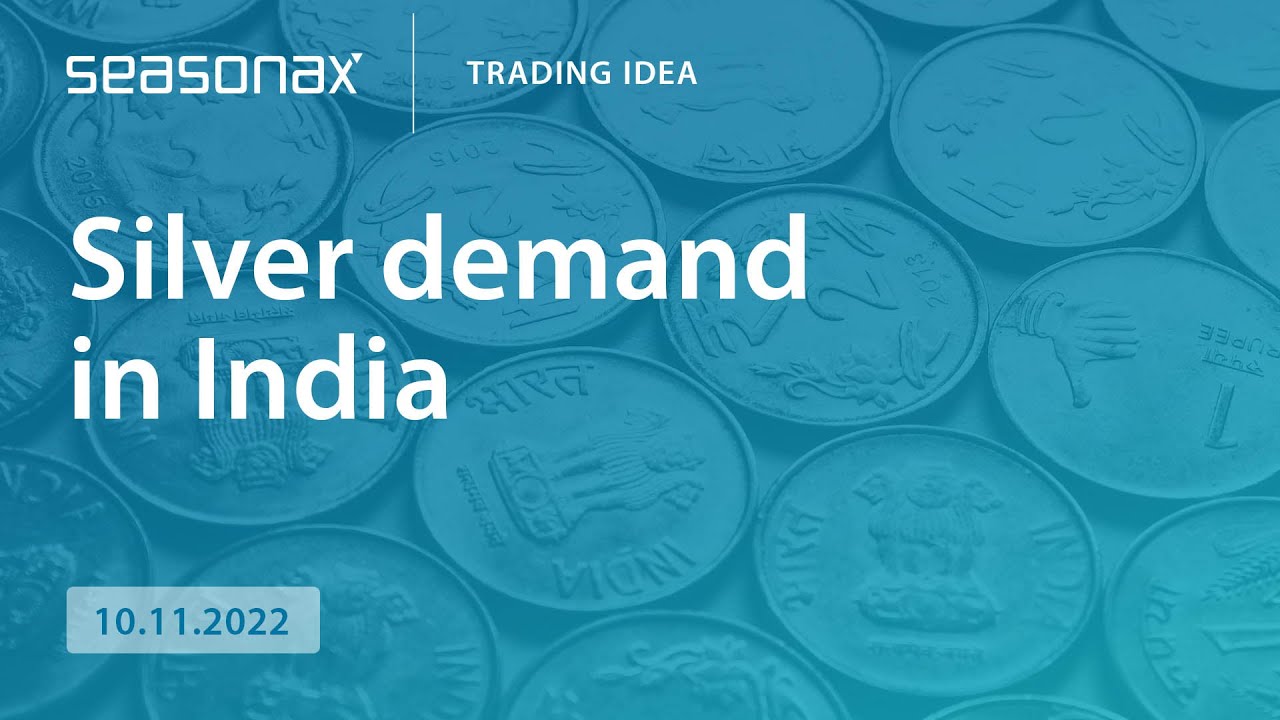