Is now the right time to buy Netflix?

At one point in 2022 Netflix was down -75% from it’s all time high, but this fall also brought in dip buyers picking up Netflix at cheaper prices.

However, Netflix has a number of other challenges including growing subscription TV competition from Disney+, Apple TV, Amazon Prime, HBO and others. Netflix also tried to increase subscriptions by offering a ‘with ads subscription service’. Was this to counter the cost of living rise consumers are facing? Will it work?

However, it is still worth watching Netflix around earnings as there can be some significant volatility in the stock around these Q4 earnings! Over the last 20 years Netflix has seen an average return of 10.60% between January 17 and January 29.

So, does this mean Netflix is worth passing over this earnings season? Or will the actual results reveal some unexpected results and it is a good time to buy into the stock for the longer term now? Or is subscription TV going to prove a very competitive market that Netflix struggles in?


Major Trade Risks:
The main risk here is that Netflix subscribers miss estimates and that will likely cause the stock to fall.


Don’t just trade it, but Seasonax it! 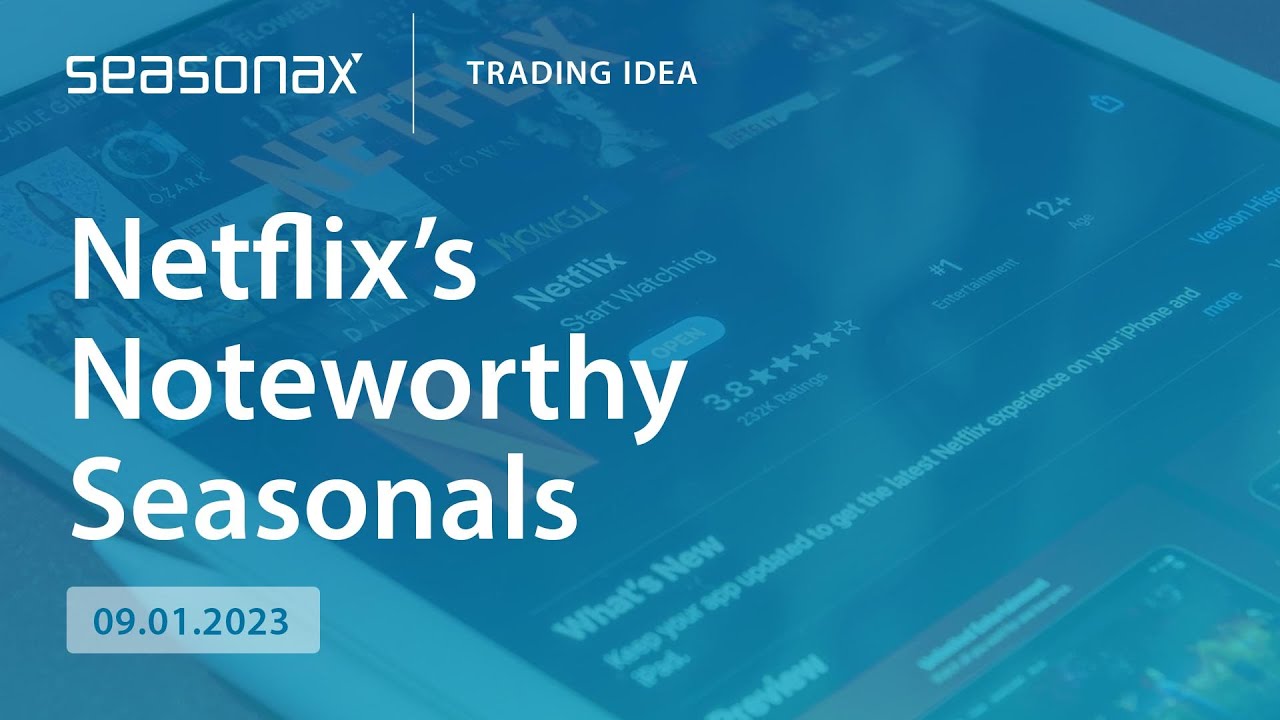 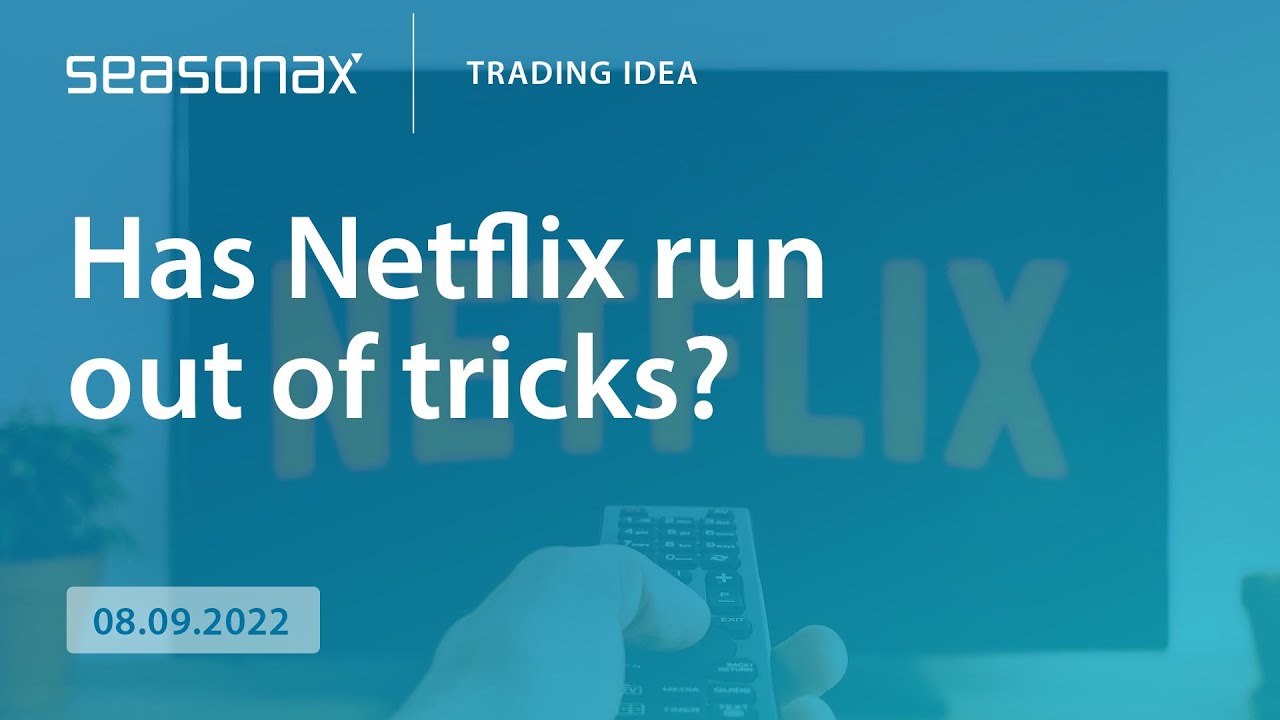 Has Netflix run out of tricks? 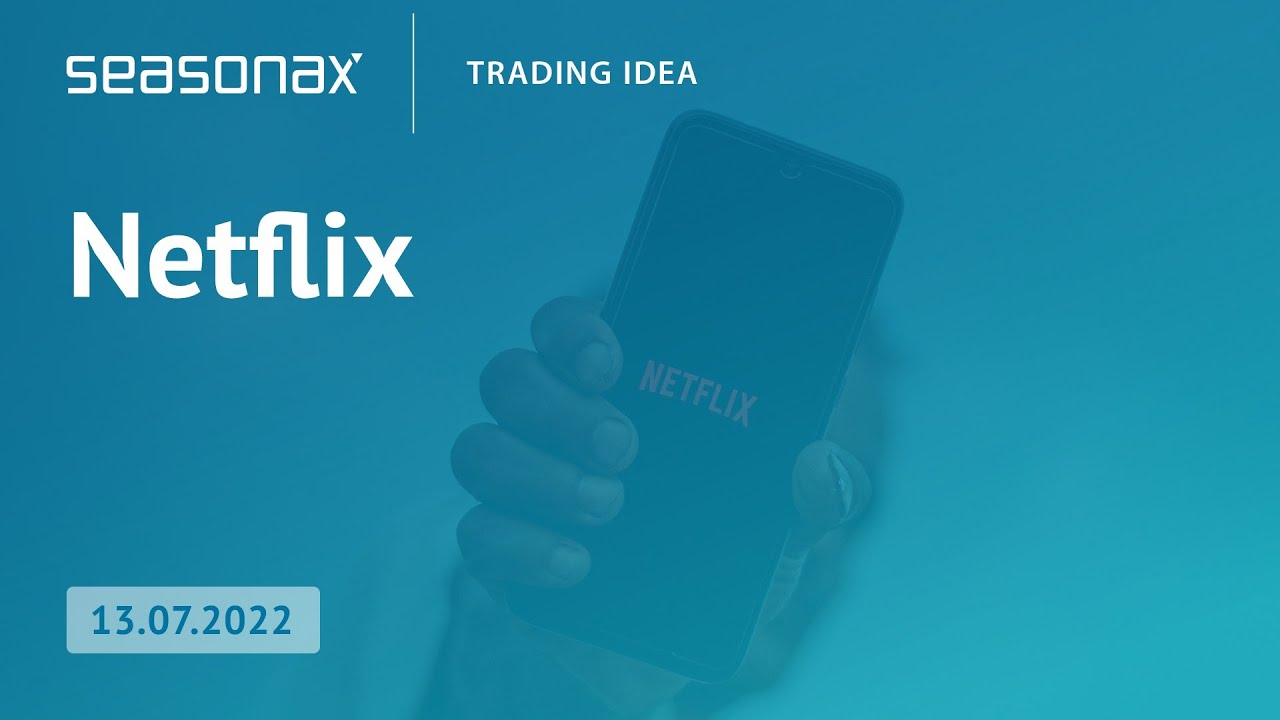