At the last RBNZ meeting they took on a decidedly hawkish tone.

The RBNZ recognises that annual inflation remains too high at 7.2% and it hiked by 75bps to 4.25%. This 75 bps was expected, but the surprise was that the RBNZ now sees itself needing to hike interest rates at a faster pace and considered a 100bps rate hike. This should keep the NZDUSD supported as long as there are reasons for USD weakness.

The US is focused, like most countries, on inflation data. If there is a big miss in the US Core PCE today and a big miss in the NFP data tomorrow, then it would be reasonable to expect some USD weakness. However, the main event will of course be the Fed decision on December 14.

Over the last 20 years the NZDUSD has had a bias for strength into the end of the year. You can see it has gained 16 times and only lost value 4 times with an average return of 1.73%

Major Trade Risks:
The major risk here is that US inflation keeps gaining higher, the Fed keeps aggressive and US jobs remain strong which will likely keep the USD bought. 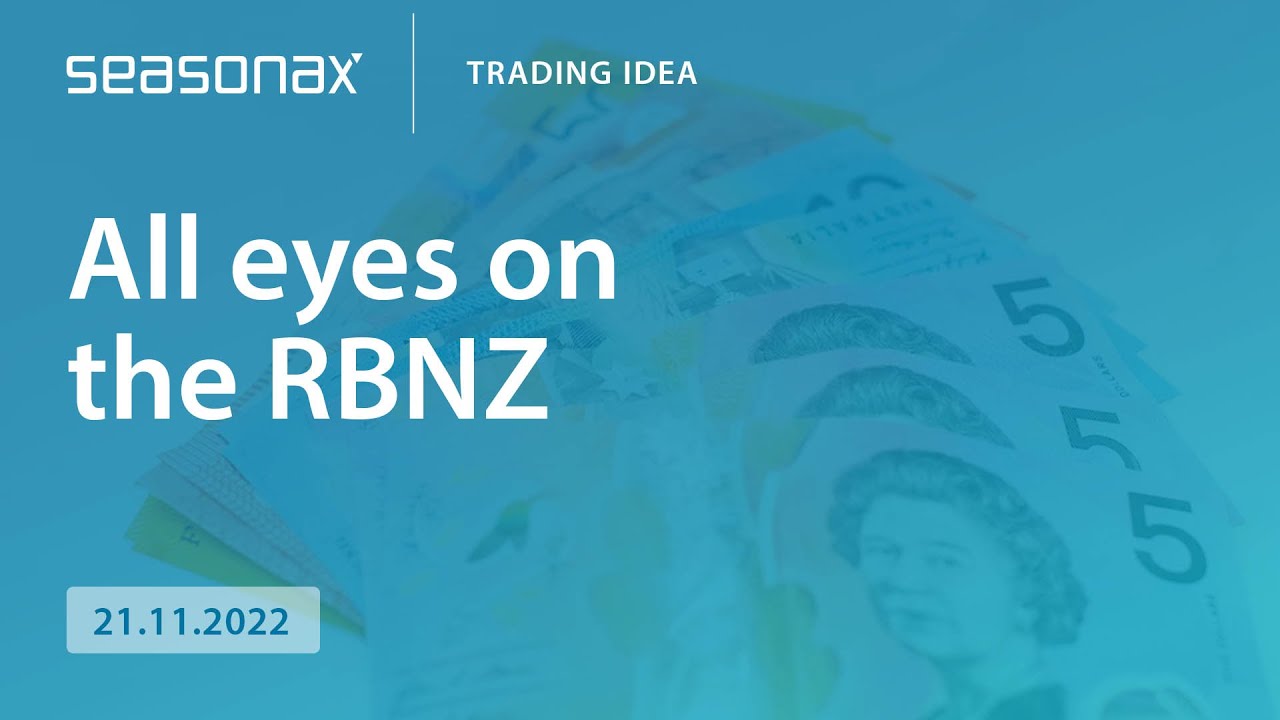 All eyes on the RBNZ