Silver is the one of the most versatile elements we know and there are definitely more than 50 shades that are used for many different purposes. For as long as we can remember it has been used for silver coins, bars and jewelry. The latter is in quite high demand in the upcoming festive season. Anyone who says that happiness (at least of the short term variety) cannot be bought does not know where to shop.
That said, there is also second crucial industry in which silver is gaining in popularity, namely technology - especially green and nano technology. Furthermore, in the recent crisis silver has once again proven its value as an antibacterial agent used in the pharmaceutical industry.

But how does this translate to its performance in financial markets?

The silver market staged an impressive rally over the spring/summer, advancing by 149 percent from its March 2020 low and reaching a seven-year high in August 2020. Thereafter the silver price declined by 23 percent. Is this all sheer coincidence or is there something more behind it? In June we have already discussed the strong seasonal phase in the summer that has made its appearance this year as well. However, there are still profits to be made with this shiny metal!

Silver glitters at the turn of the year

Precious metal investors often look at silver condescendingly as gold’s poor cousin. But there is definitely more to this metal, especially the fact that a strong seasonal phase is imminent.

Consider the seasonal chart of silver below. In contrast to a standard price chart, the seasonal chart shows the average pattern of silver in the course of a calendar year. For this purpose, an average was calculated from the price patterns of the past 52 years. The horizontal axis shows the time of the year, the vertical axis depicts price information.

Silver price in USD per troy ounce, seasonal pattern over the past 52 years

Silver typically delivers a strong seasonal return in a move that begins shortly before year-end and ends in late February.
Source: Seasonax

As the chart illustrates, there are two favorable seasonal phases in silver. The first one begins in June and lasts until mid-September. The one more important to us starts mid-December and lasts until late February.

In fact, silver has typically delivered quite stunning returns between December 16 and February 21.
Since 1968 Silver gained on average more than 7% during this seasonally strong time period. Click on the interactive chart to examine the analysis of the data for every single year. Don’t miss out on silver’s impressive winter season!

Update February 2, 2021: At the moment rumours are circulating in the market concerning a short squeeze in Silver (#silversqueeze)? Have we seen the familiar scenario back in 2012?Will the seasonal trend last until February 21?

The fundamental reasons behind the pattern

Silver is primarily an industrial metal. Industrial demand therefore dominates the metal's seasonal price patterns. As Dimitri Speck notes in this context: "...the rise in silver prices early in the year is mainly caused by numerous industrial silver users placing their orders for the metal at the beginning of the new financial year. Such business practices tied to the calendar are not necessarily rational if one wishes to make purchases at the most favourable price. However, it is understandable that this happens, as in business practice annual planning is often shaped by the financial year. Silver buyers are either not aware of the seasonal price pattern or they are simply ignoring it, as internal business practices take precedence. One fact that may also play a role is that certain inventory positions are supposed to be cleared off the books at the turn of the year."

If you purchase silver ahead of this phase – to be precise, in mid December – you will buy at a fairly reasonable price from a seasonal perspective and stand to benefit from the strong seasonal rally.

What about the stocks of silver producers?

According to Mines and Metals, the top 10 silver producing companies mined 272.4 Moz of silver in 2019, which was 4% less than in 2018. Below we show a seasonal chart of Fresnillo plc as an example illustrating the impact of the seasonally strong period in silver on the shares of producers.

Seasonal Chart of Fresnillo plc over the past 10 years

Don’t forget that by clicking on the interactive link, you can highlight the above mentioned period on the chart and take a closer look at a detailed statistical analysis of the pattern.

I have highlighted the strong seasonal phase from December 19 to February 24 (following year) calculated over the past 10 years. In this time span of just 47 trading days, shares of Fresnillo plc rose on average by 16.77 percent. On an annualized basis this is equivalent to quite an impressive gain of 132.57 percent!

Furthermore, the frequency of positive returns generated over time during this phase indicates that the seasonal pattern is consistent and highly reliable.

The bar chart below depicts the return delivered by Fresnillo PLC in the relevant time period from December 19 to February 24 in every year since 2010. Blue bars indicate years with positive returns.

Pattern return for every year since 2010

Not only Fresnillo is about to enter a strong seasonal period, there are also other silver producers, such as Pan American Silver, Coeur D’Alene, Hecla Mining, Fortuna Silver, Great Panther or First Majestic worth paying attention to.

In order to identify other trading opportunities with above-average profit potential, start using our Seasonality Screener.

The Screener is an integral part of your Seasonax subscription and helps you to find suitable seasonal patterns for profitable trades starting from a specific date - it will save you time and provide you with a durable edge! 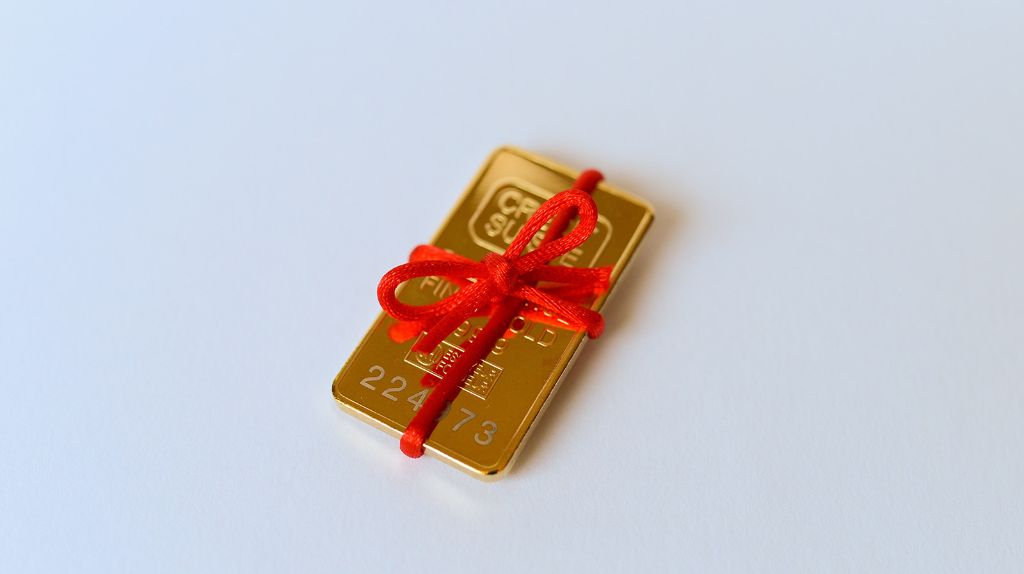