Gold under the seasonal magnifying glass

The chart below shows you the seasonal course of gold prices. Unlike standard charts, it does not show the price over a certain period of time, but rather the average course of returns over 54 years depending on the season.

The horizontal axis of the chart shows the time of the year, while the vertical axis shows price information. This allows you to see the seasonal trend at a glance.

The upcoming seasonal phase in gold is positive. Source: Seasonax

As you can see, in mid-November gold enters a very good seasonal phase, which lasts until the second half of February. It is the best "season" for this popular precious metal.

Silver under the seasonal magnifying glass

Now look at the seasonal pattern of silver over the same period:

You can quickly see that with silver the seasonal increase (starting from mid-December) is later than with gold, but it is all the more pronounced!

Although gold and silver are strongly correlated, there are differences in the seasonal pattern. It is worth noting: seasonally, gold also rises during the rest of the year, while silver shows a slight downward trend from mid-February to mid-December.

This means that silver achieves in the weeks from mid-December to the second half of February more than its entire annual gain! Silver is therefore soon entering its strong seasonal phase.

Platinum under the seasonal magnifying glass

Now let's look at the seasonal trend of platinum. The chart below shows you this calculated over 36 years.

As you can see, the period from mid-December to the second half of February is similarly positive as it is for silver. In fact, it is an even stronger seasonal phase relatively. Outside of its strong seasonal phase platinum prices actually fell significantly, while silver at least only lost slightly and gold even rose.

The reasons for these different courses

You may now be wondering why the precious metals have a different seasonal pattern despite their high correlation.

As well as gold being an investment, it is also used for jewelry and as an industrial metal. About two-thirds of gold annual production is spent on the production of jewelry.

At certain times of the year, festivities take place which involve the purchase of gold. Towards the end of the year there is Christmas. There are also the Asian festivals: the Chinese New Year in February, and the wedding season in India in autumn. Gold is often given away during all of these festivals. Jewelry dealers naturally stock up before the festive season - and thus tend to raise the price of gold.

Silver and platinum are rather consumable metals

However, in the case of silver and platinum consumption as an industrial metal is significant. The reason for their seasonal trend, especially into February, is probably that this is when many industrial processors are increasingly placing their purchase orders for the new fiscal year.

Such calendar-driven business behavior is not rational in the sense of the best purchase price. Nevertheless, it is understandable if we take into account that in practice annual planning and ordering procedures are often oriented to and determined by the business year. The buyers of precious metals either do not know the seasonal price trend, or they do not act according to it because the internal business processes have priority.

Importantly for you, seasonal business trends also exist in many other industries, even where we would not necessarily expect them. This means there are many other seasonal opportunities for you in other commodities, stocks and currencies.

What does the seasonal pattern look like for other stocks?

For all the differences in detail, gold, silver and platinum will soon have their best season ahead of them.

You may be asking yourself: what about palladium? Or other commodities? Or associated shares?

Just call up Seasonax and have a look! That's what it's there for, and that's what you should use it for!

Founder and Chief Analyst of Seasonax 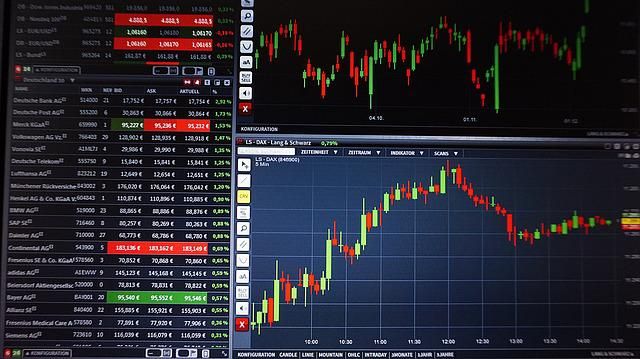 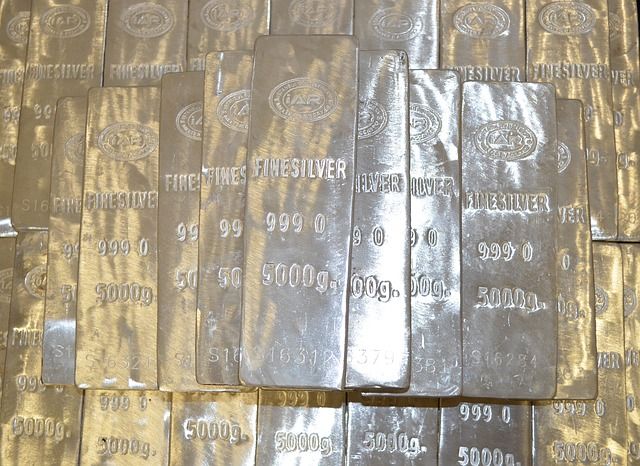 A seasonal increase is in store for silver 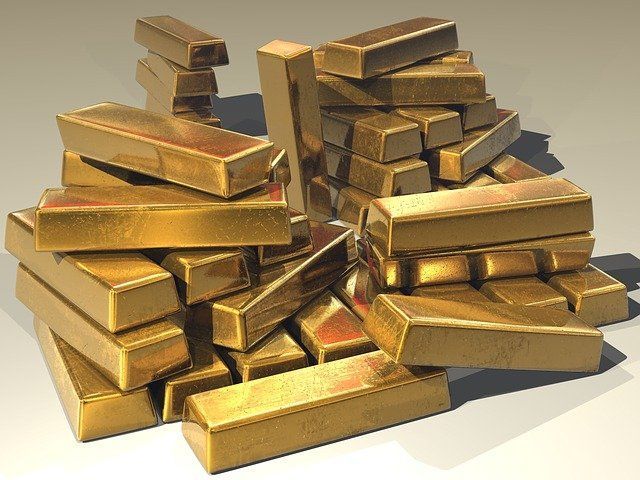 On the data basis of 54 years: now is the season for buying gold!