Is an October Crash looming?

Tensions in the markets are increasing. Interest rate hikes, the rise in the U.S. dollar, the energy crisis in Europe, and signs of recession, are just some of the indicators that could point to further price declines.

At the same time, the month of October, which has just begun, saw two of the most spectacular crashes of all time, in 1929 and 1987.

Let us therefore take a closer look at October from a seasonal perspective. Is it predestined for tensions to be unleashed in the form of sharp price declines?

October under the seasonal magnifying glass

Take a look at the very long-term seasonality of the Dow Jones over more than a hundred years in the seasonal chart.  It was calculated from the average of the returns of the years starting in 1898, and shows the typical seasonal pattern of the Dow Jones. The horizontal axis shows the point in time in the year, the vertical axis the level of the seasonal index.

I have marked October, the phase from September 30 to October 31, in dark blue in the seasonal chart. In that month, the Dow Jones rose marginally on a seasonal basis. The average gain over the past 124 years was 0.13%. From this perspective, October is seasonally unremarkable.

But then, how is that October is considered a crash month?
In individual years, the market falls sharply in October!

A detailed analysis shows that the seasonal phase between September 30 and October 31 was positive for the Dow Jones in 70 of 124 cases, i.e. the majority of years.

What is striking is that in the winning years the gain in this season averaged 3.94%, while in the losing years the loss was a higher 4.68%.

In October, therefore, there were more increases than decreases. However, the latter were stronger. Let's take an even closer look at the facts.

Thus, although October is a month with a sideways trend, sharp downward movements occurred on rare occasions, but nevertheless in individual years.

Increase your capital even in downward phases!

The seasonality of the coming weeks alone does not speak for a crash - it is too rare for that. However, given the history of October, it does make a crash seem possible, if other factors such as those mentioned already, from the rise in interest rates to the energy crisis, are added in. Nevertheless, you can use seasonality in addition to your existing trading approach.

You can hedge if you expect a decline, or invest in short instruments. You can also turn to other asset classes such as commodities, currencies or specific sectors.

Seasonax not only helps you to identify good and difficult phases, but also to find the promising instruments with the Screener.

Why don't you go to www.seasonax.com and investigate which stocks, commodities or currencies start to rise or fall seasonally and when exactly? 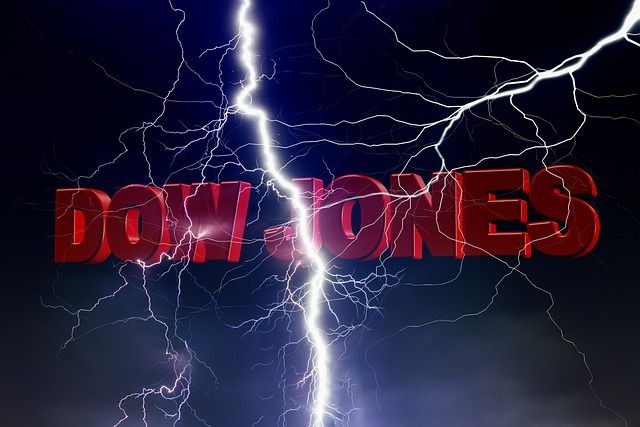 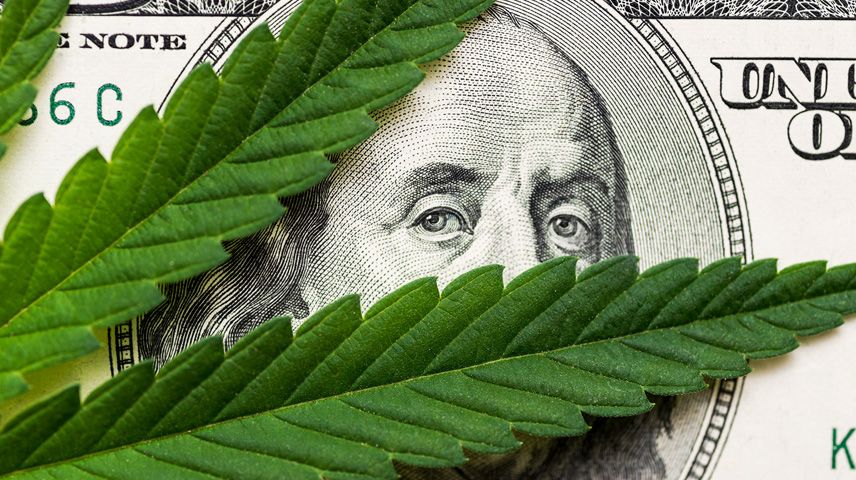 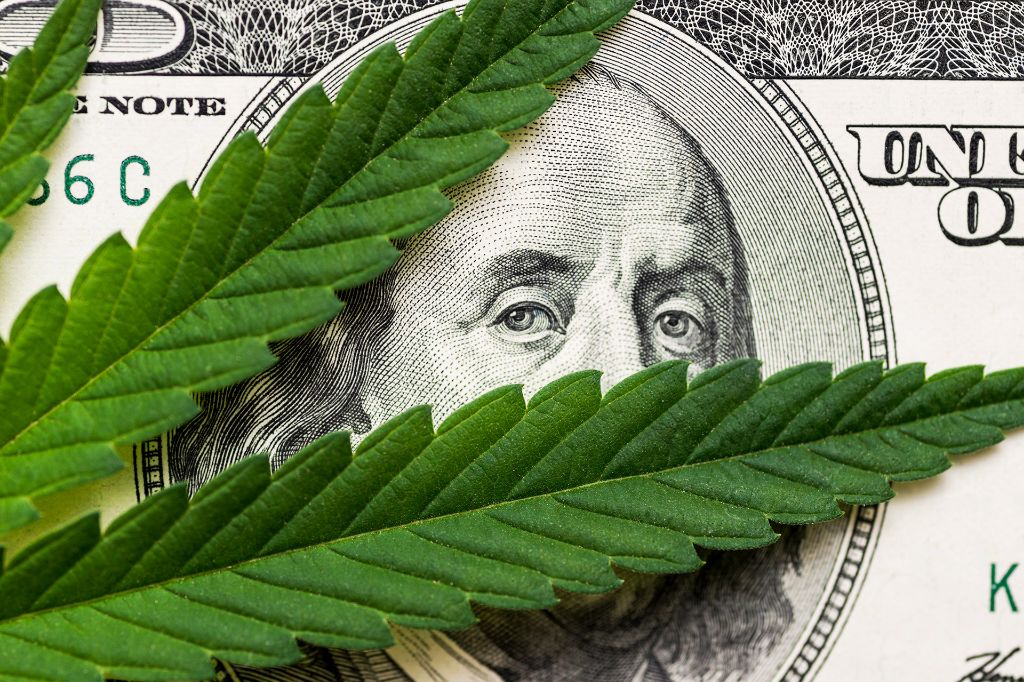