There has recently been a string of news for Walt Disney Shares.

Walt Disney cruise line is set to return to tropical destinations in the Bahamas, Caribbean, & Mexico in early 2024.

Furthermore, Shanghai Disneyland was due to re-open on December 08 after previously closing for Covid concerns. Walt Disney has reportedly increased the prices of Walt Disney Multi-Day and Park Hopper tickets.

On top of this there was rumours early December from Vice Media of a potential M&A deal between Disney & Zoom.

So, does all this news make for a magical Disney Christmas?

Over the last 25 years Walt Disney shares have risen 19 times between December 20 and January 01. So, is this a Santa Rally to chase on all the recent Disney news? The maximum drawdown has been -6.21% and the maximum profit has been over 9% in 2007.

Major Trade Risks:
The biggest risk here is any specific negative news for Disney as well as the Federal Reserve meeting on December 14.  Remember too, that prior seasonal patterns are not guarantees of future seasonal pattern.

Remember, don’t just trade it, but Seasonax it. 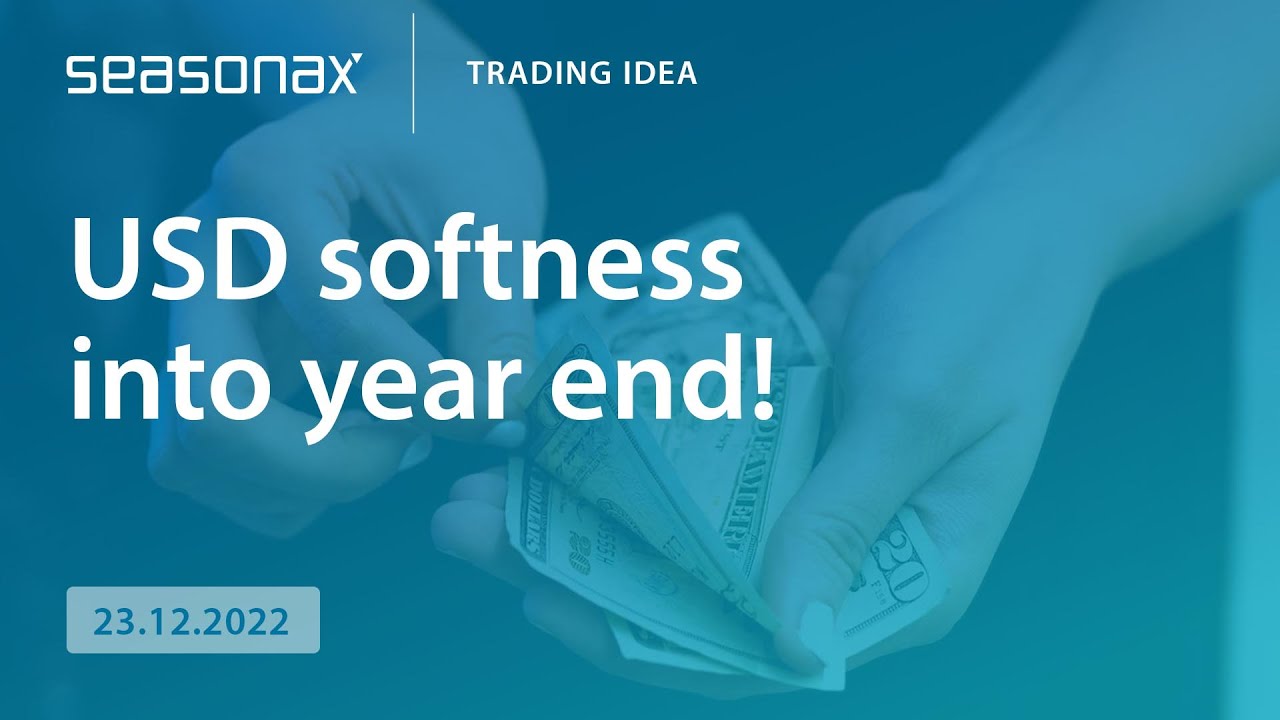 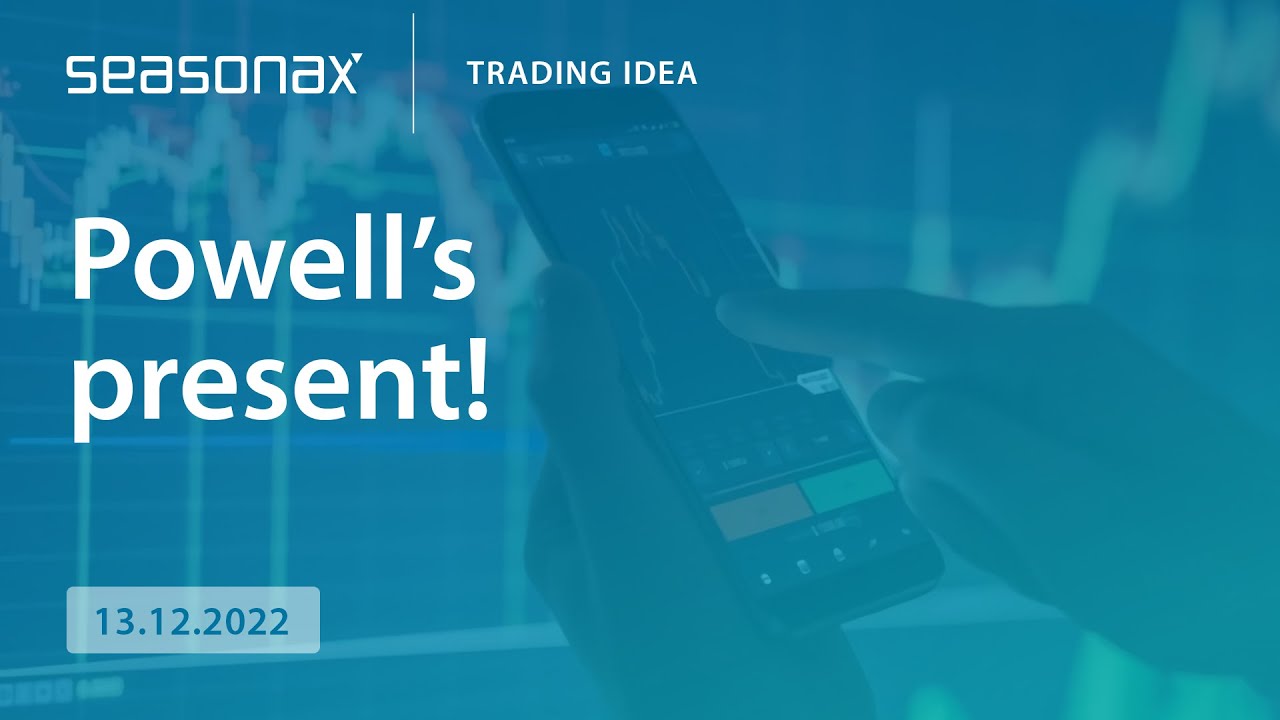 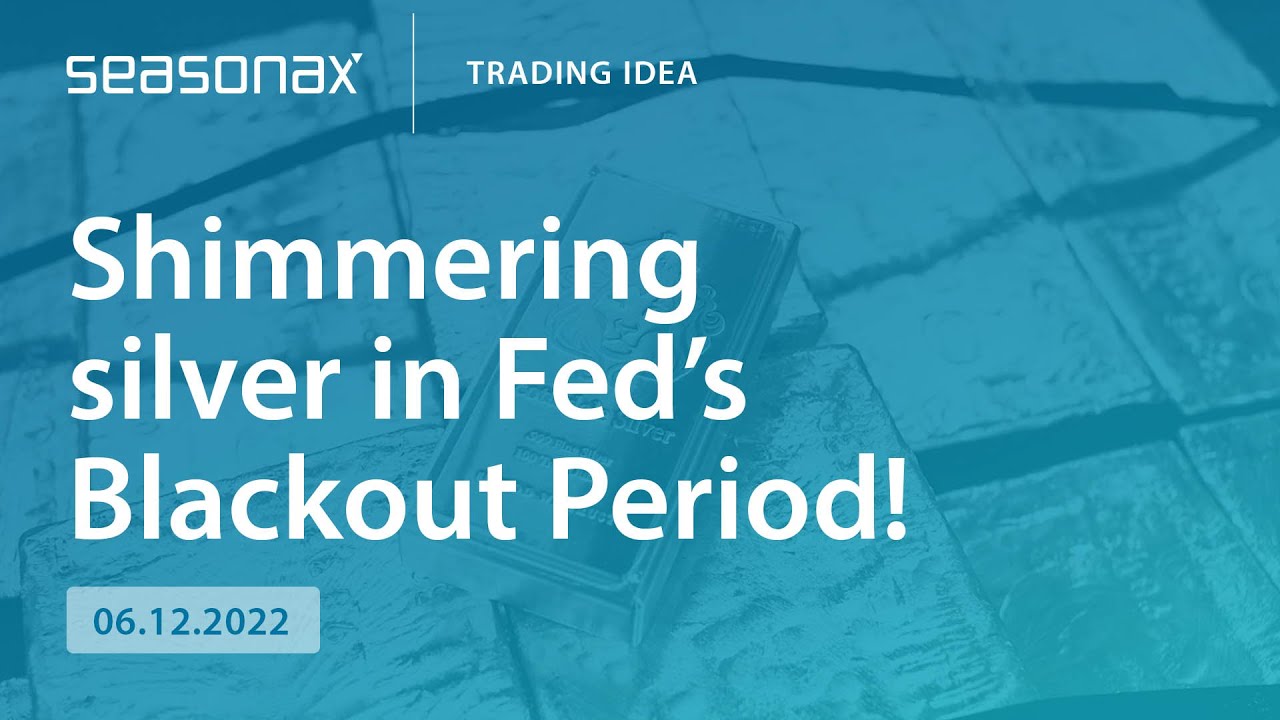