Netflix saw heavy selling in April after the earnings release was a big disappointment with investors concerned over a drop in sub-scribers for the first time in a decade. Furthermore, they forecast a large drop of 2 million subscriber for Q2.

One of the strategies that the company is going to employ, alongside cost cutting, is an ‘with advertisements’ tier that will be a cheaper monthly subscription. Will Netflix’s plan to regenerate growth work? The seasonal pattern for Netflix is very strong during the summer months.

Are the recent drops in Netflix great opportunities to buy the dip? Or has ‘paid for tv’ just become far too competitive now for another repeat of summer gains? Analyse these charts yourself by going to seasonax.com and get a no strings attached 3 day free trial! Which stock would you most like to investigate for a seasonal pattern? 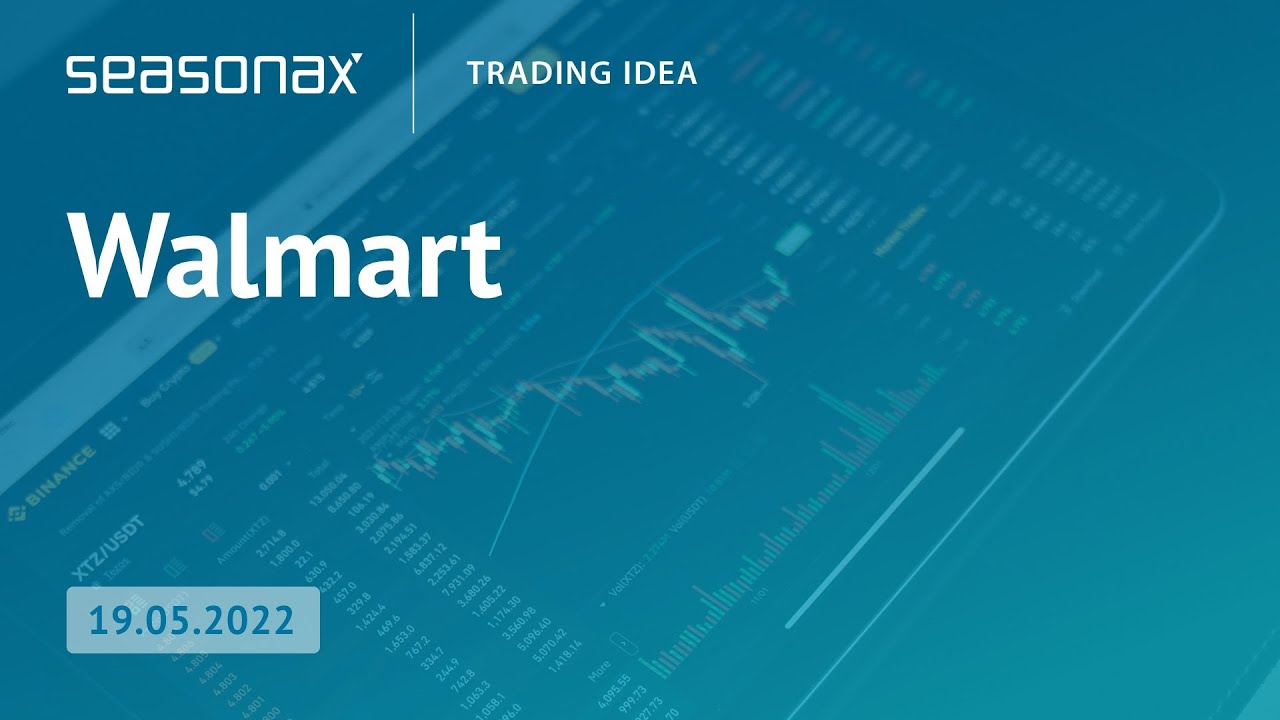 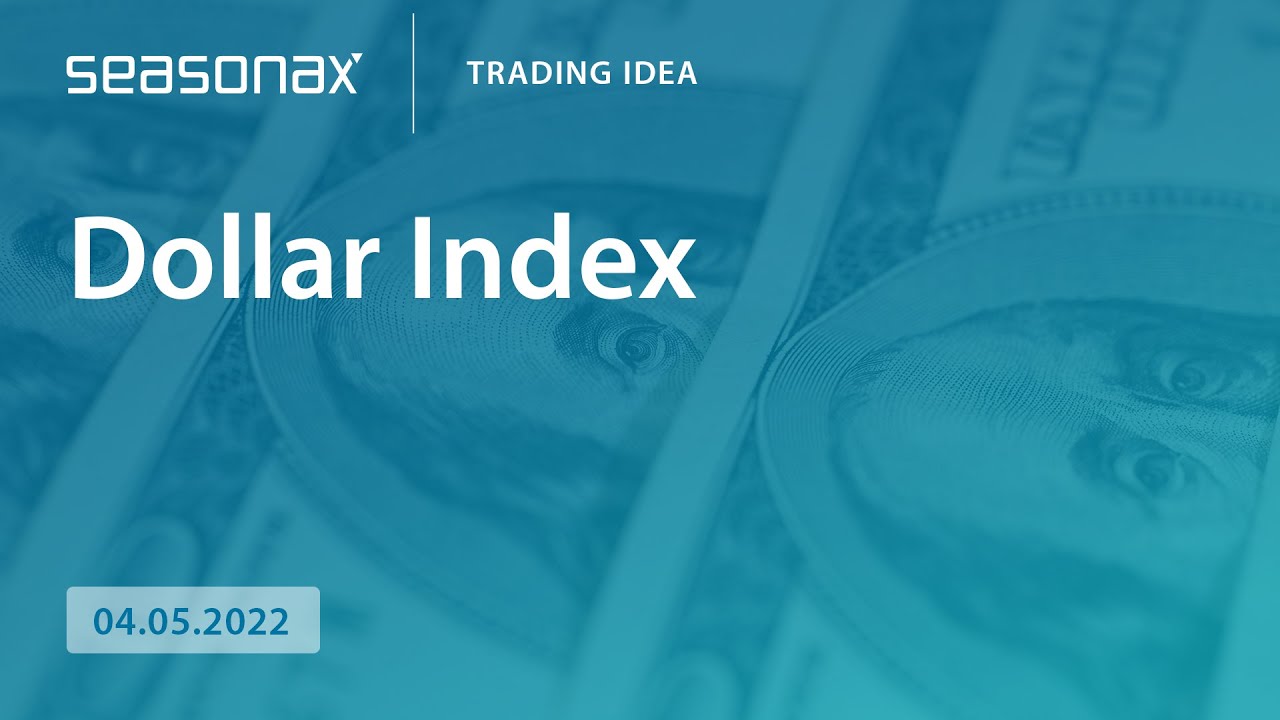 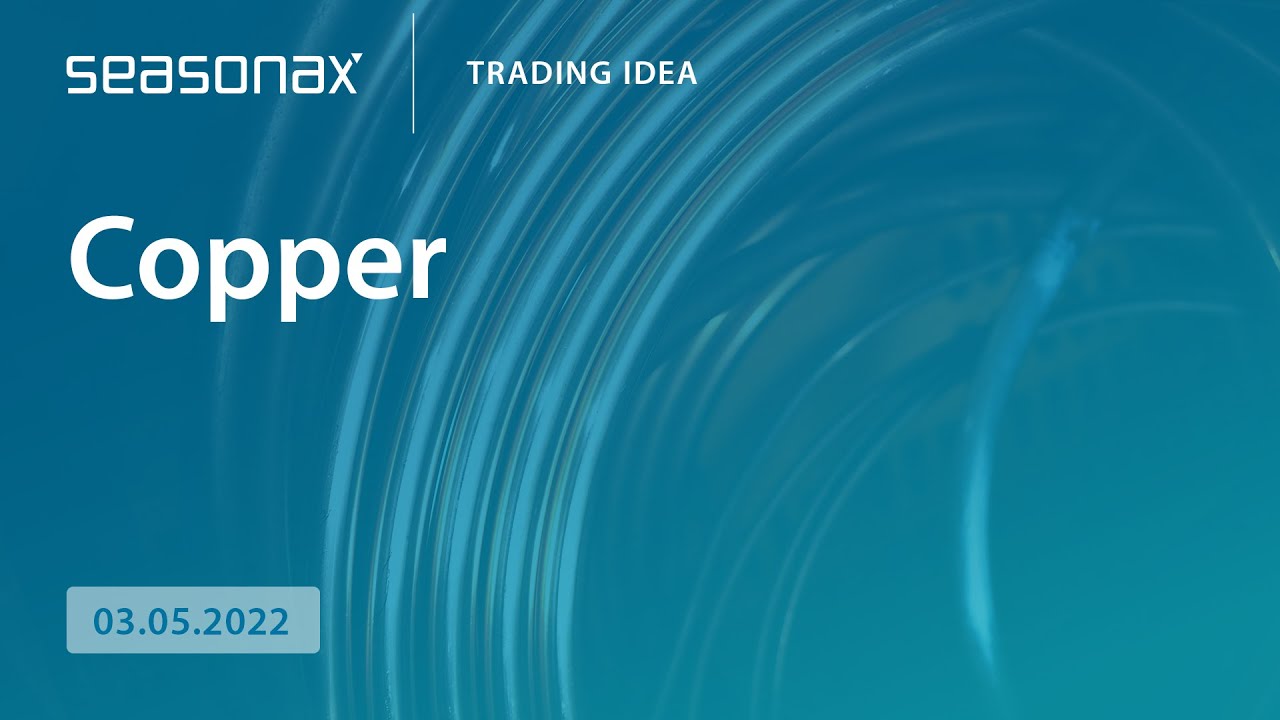