However, they also announced a plan for a lower price, but ad-supported subscription option! Last week the New York Times cited a note saying that the plan could be in operation by year end. Will Netflix share prices be able to gain on hopes that this plan will reverse the company’s falling subscriber numbers? 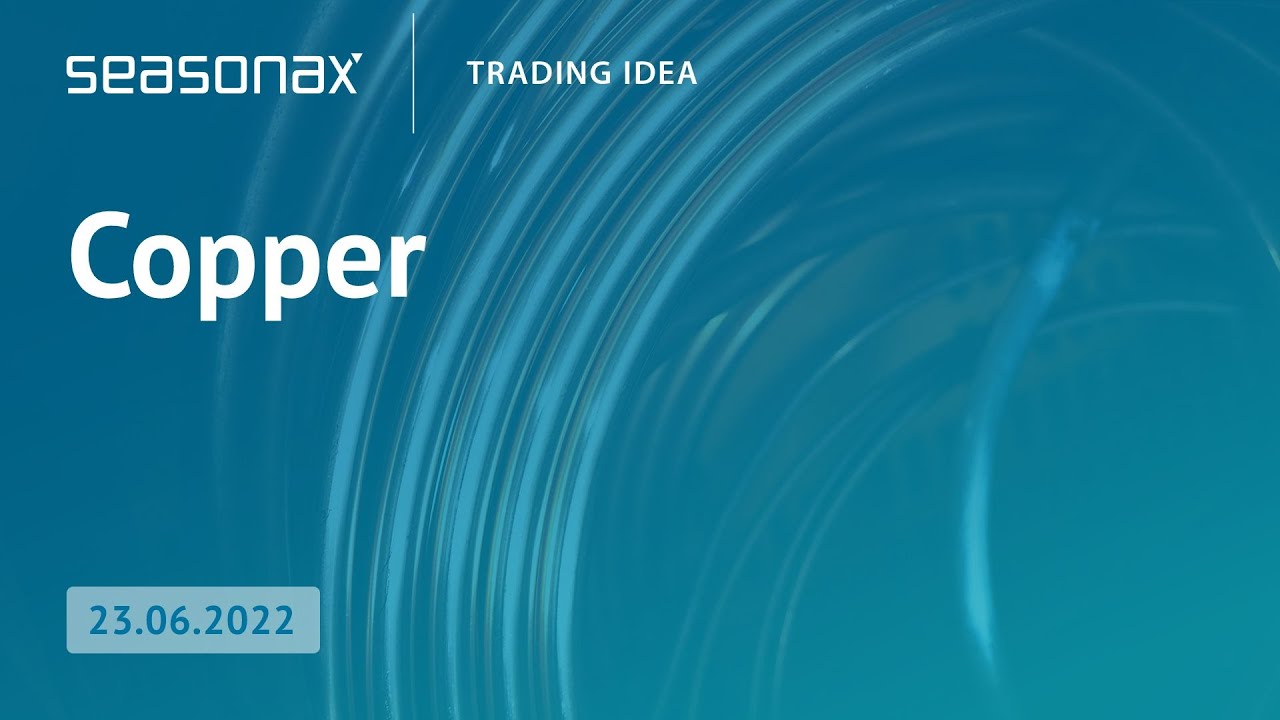 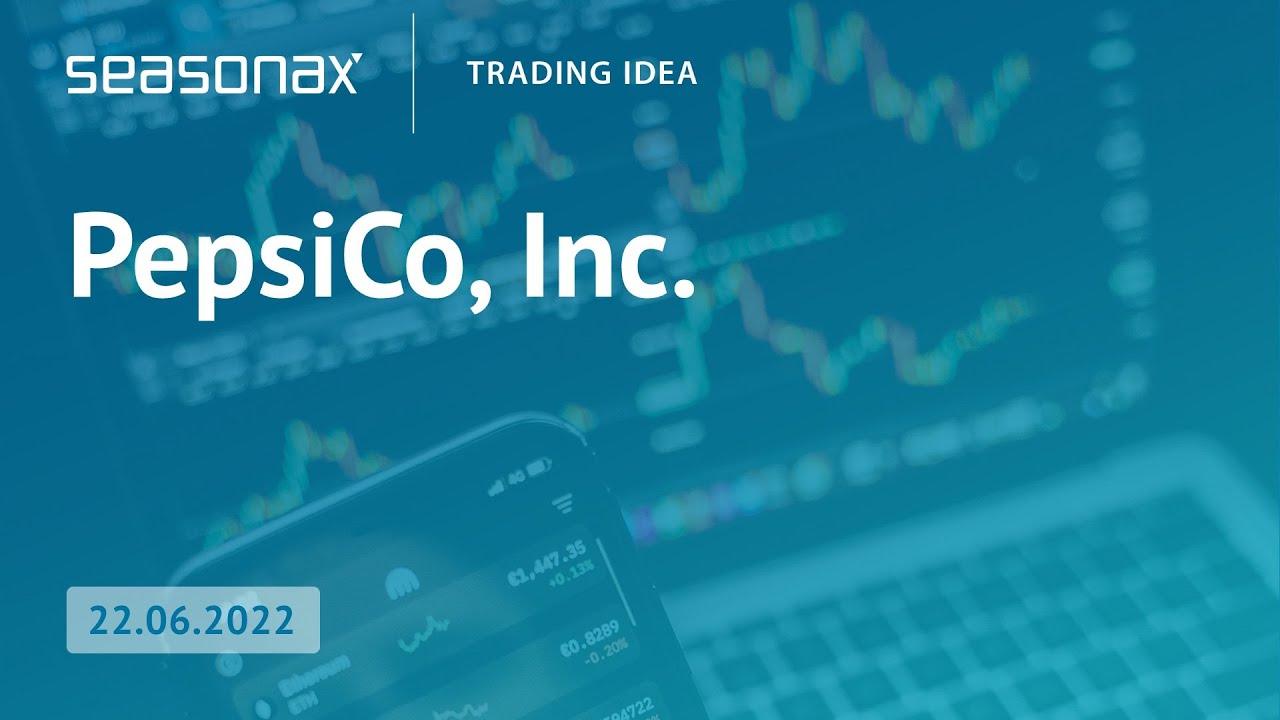 Is Pepsi going to fizz higher this summer? 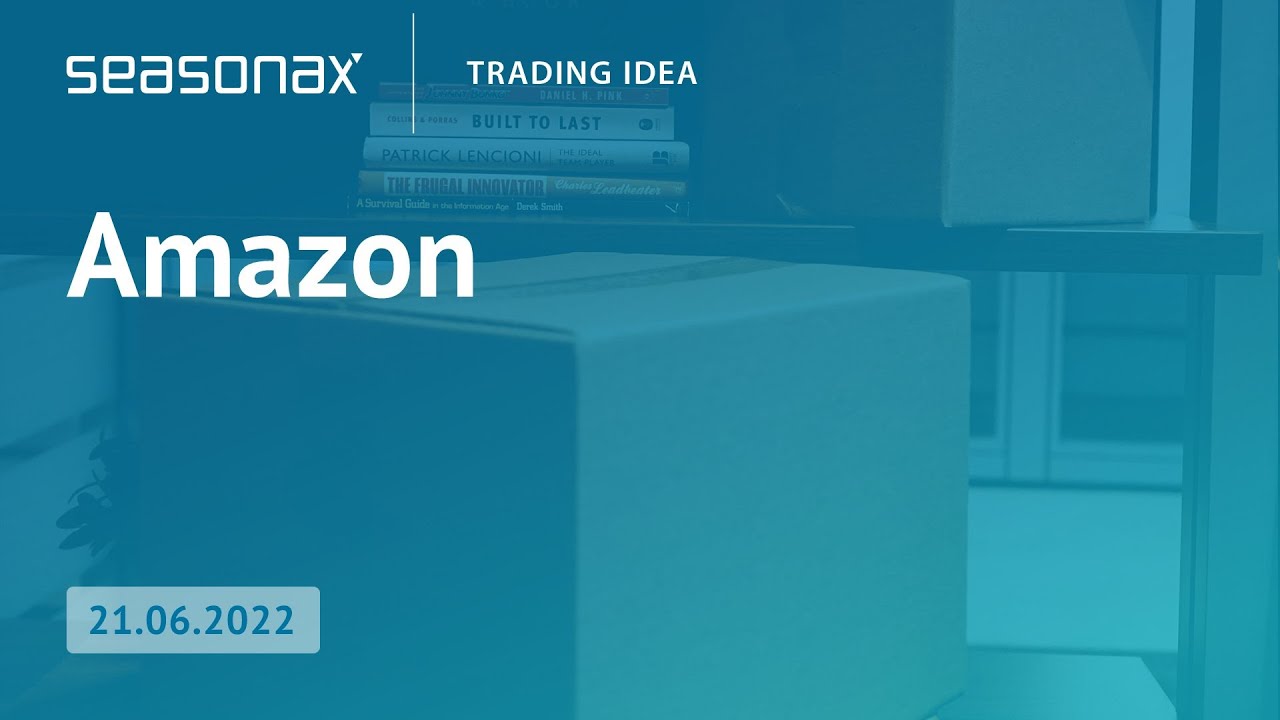 Is Amazon's "prime time" ahead?