Dimitri Speck, financial analyst, book author and founder of Seasonax, has received the Winged Sculpture of the German Precious Metals Association (DEG), a prize awarded annually since 2013 to deserving persons or projects that have stood out in terms of engaging the public with respect to precious metals or topics related to precious metals.

Dimitri Speck has made a name for himself in the financial industry for his outstanding work in statistical analysis of precious metals prices, as well as for developing the award-winning and highly successful trading system Stay-C and the Seasonax App. His book “The Gold Cartel” is a comprehensive and highly readable study of the gold market and monetary economics in modern times that has even attracted praise from former central bankers. He never wavered from pursuing the complex and demanding work required to prove precious metals market manipulation, undaunted by the great effort it took and the hostility of critics.

The validity of his work was confirmed quite spectacularly last year, when Deutsche Bank agreed to pay fines in the amount of approximately 100 million US dollars after having to admit that it was involved in manipulating the gold and silver fixings for many years. The fixings themselves were abolished in the wake of the scandal. The academic work used among other things as evidence by the regulatory authorities was based on the methodology first employed and presented by Dimitri Speck in 2002.

Previous winners of the Winged Sculpture for the Freedom of Precious Metals were economic and financial journalist Manfred Gburek (2016), author and publisher Dr. Bruno Bandulet (2015) and the initiators of the International Precious Metals and Commodities Fair Frank Hoffmann and Jan Kneist (2014). The sculpture is cast from 1 kilogram of pure fine silver – as a rule, prize sculptures of comparable material value are rare.

The intraday charts that once served as incontrovertible evidence for the manipulation of precious metals fixings are nowadays firmly integrated in the Seasonax App, which is available on Bloomberg Professional and Thomson Reuters Eikon. These days they are part of the Seasonax App's intraday order optimization function, which provides investors and traders with a statistical edge that was previously out of reach. 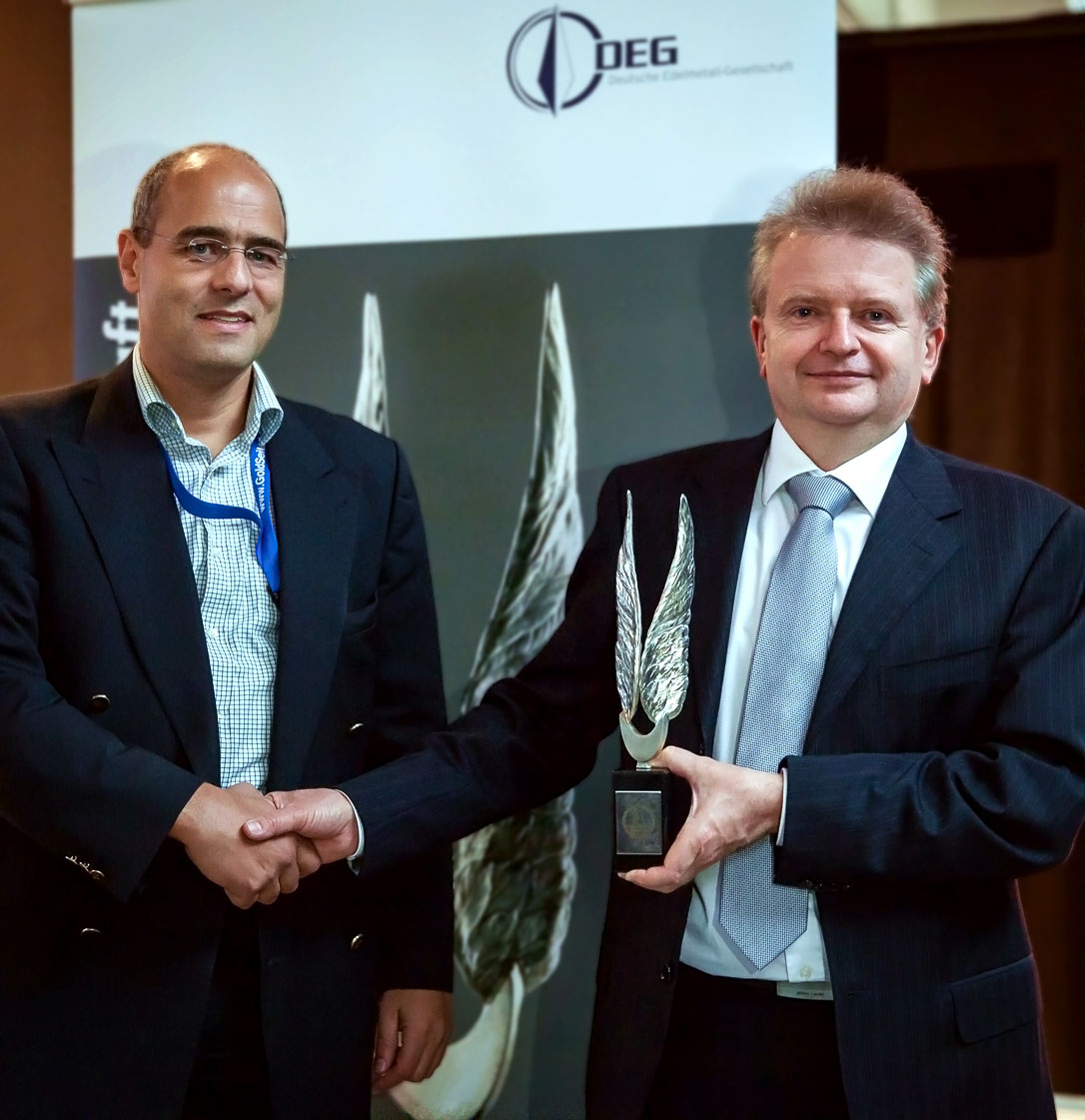